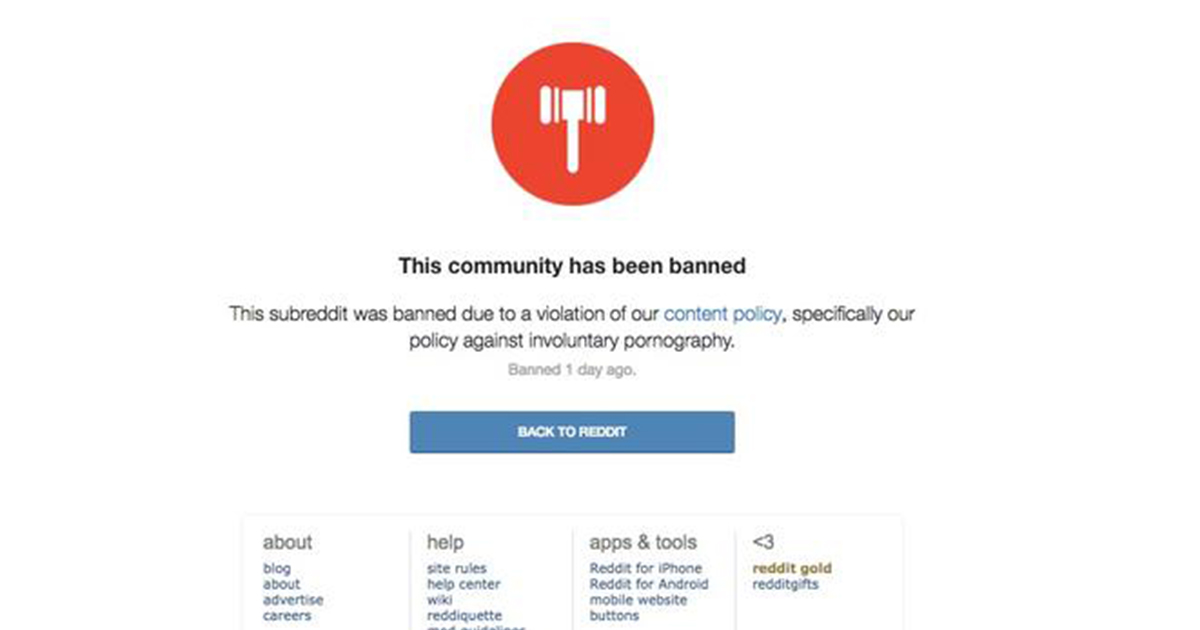 “I just found a clever way to do face-swap,” he said, referring to his algorithm. “With hundreds of face images, I can easily generate millions of distorted images to train the network,” he said. “After that if I feed the network someone else’s face, the network will think it’s just another distorted image and try to make it look like the training face.”

Soon, Someone Built An App That Made It Easy For Just About Anyone To Create Deepfakes

After the first Motherboard story, the user created their own subreddit, which amassed more than 91,000 subscribers. Another Reddit user called deepfakeapp has also released a tool called FakeApp, which allows anyone to download the AI software and use it themselves, given the correct hardware…

According to FakeApp’s user guide, the software is built on top of TensorFlow. Google employees have pioneered similar work using TensorFlow with slightly different setups and subject matter, training algorithms to generate images from scratch.

And it’s the very artifice involved in these videos that provides enormous legal cover for their creators… Since US privacy laws don’t apply, taking these videos down could be considered censorship—after all, this is “art” that redditors have crafted, even if it’s unseemly.

“We want to let you know that we have made some updates to our site-wide rules against involuntary pornography and sexual or suggestive content involving minors. These policies were previously combined in a single rule; they will now be broken out into two distinct ones,” Reddit said in a post on its site Wednesday.

The website said it “prohibits the dissemination of images or video depicting any person in a state of nudity or engaged in any act of sexual conduct apparently created or posted without their permission, including depictions that have been faked.”

Face-Swapping Technology Could Potentially Have Some Non-Evil Purposes

Deepfakers aren’t all misogynistic pervs — some of them have used the technology for benign purposes like casting Nicolas Cage as James Bond and convincingly erasing Henry Cavill’s mustache:

One moonshot example: Dr. Morency said soldiers suffering from post-traumatic stress disorder could eventually video-conference with doctors using similar technology. An individual could face-swap with a generic model without sacrificing the ability to convey his or her emotions. In theory, this would encourage people to get treatment who might otherwise be deterred by a perceived stigma, and the quality of their treatment wouldn’t suffer due to a doctor being unable to read their facial cues.  

Another one of Dr. Morency’s possibilities — and its own can of worms — would be to use models in video interviews to remove gender or racial bias when hiring. But for any of this to happen, researchers need more data, and open-source, accessible programs like FakeApp can help create that data.