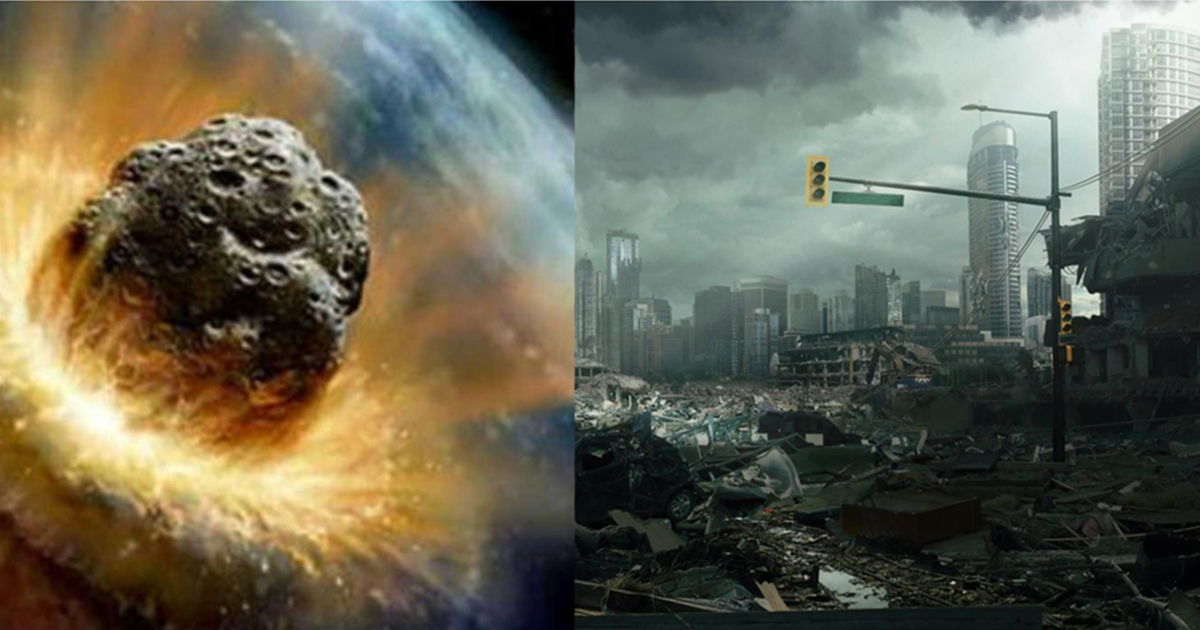 I feel like every couple of years there’s some rumors that circulate about the world ending. I’m not sure how this started as a thing, but it’s become a pretty prevalent gossip topic. There’s always some new Bible quote or unfounded prediction that people are digging up to support themselves, but nothing ever comes to pass. 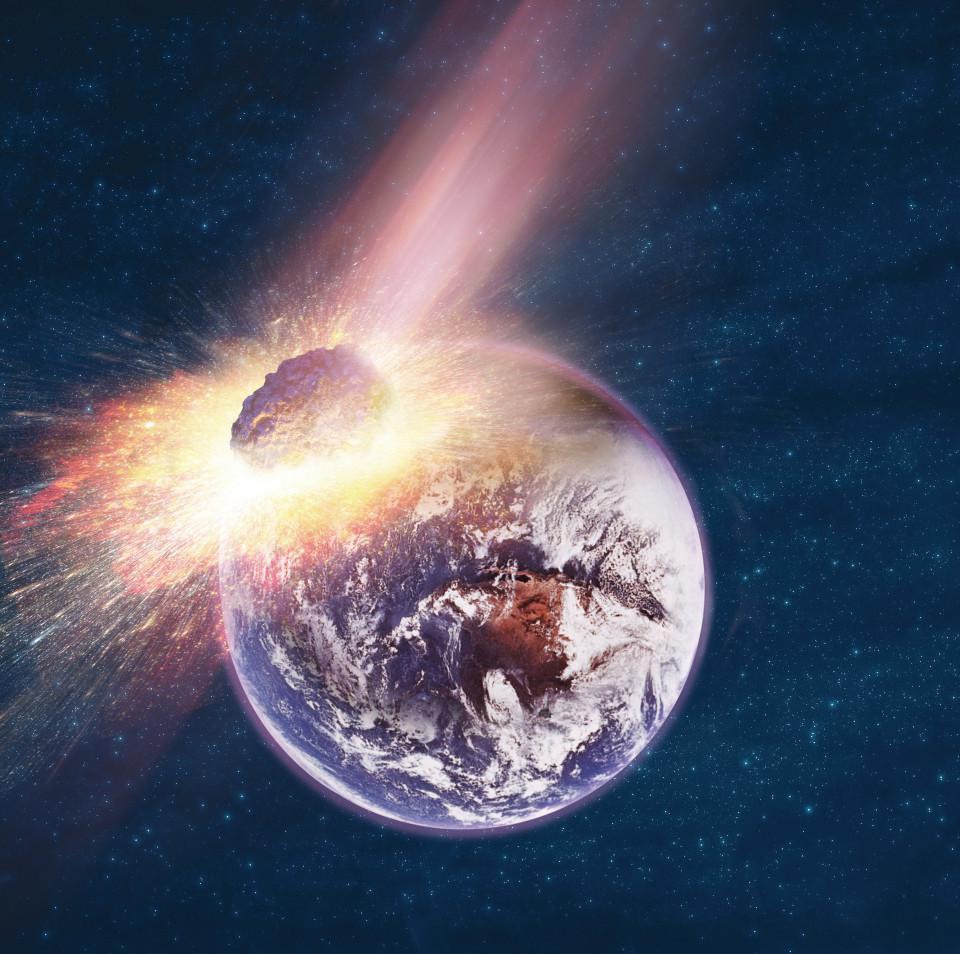 Most notably was the idea that the earth would be destroyed by natural disasters on December 21, 2012. That one had the internet abuzz with memes and serious speculative posts for months before we all found out that our dusty little planet didn’t end up blowing up after all. Still, people had a lot of fun with it . 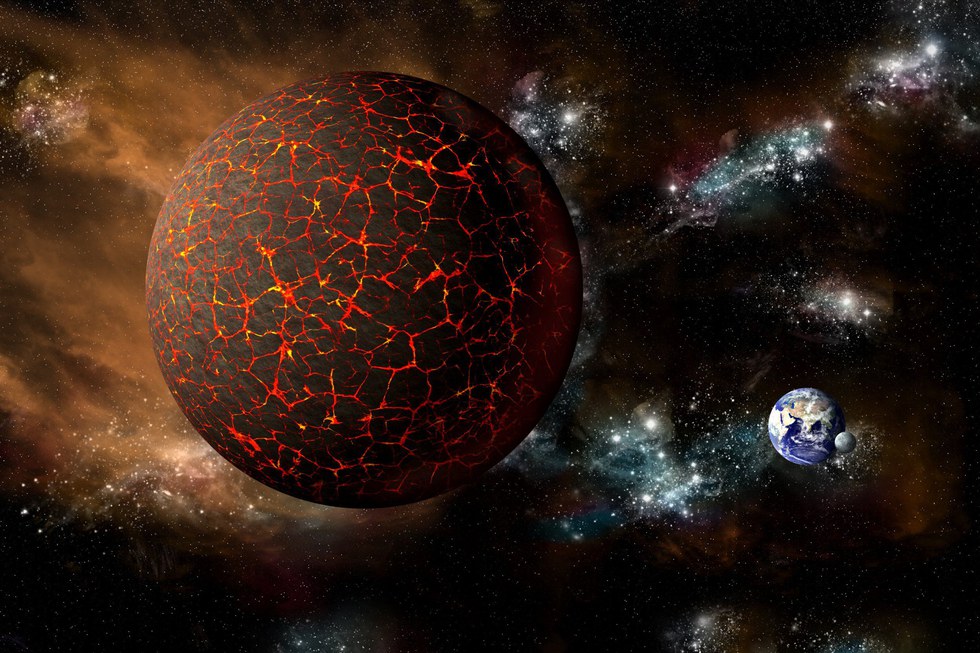 In 2012, the world ending was allegedly predicted by the Mayan calendar, which was supposed to end on that date. According to r. John Carlson, director of the Center for Archaeoastronomy, this, however, wasn’t true. Carlson says the Mayan calendar speculation “was a misconception from the very beginning.” 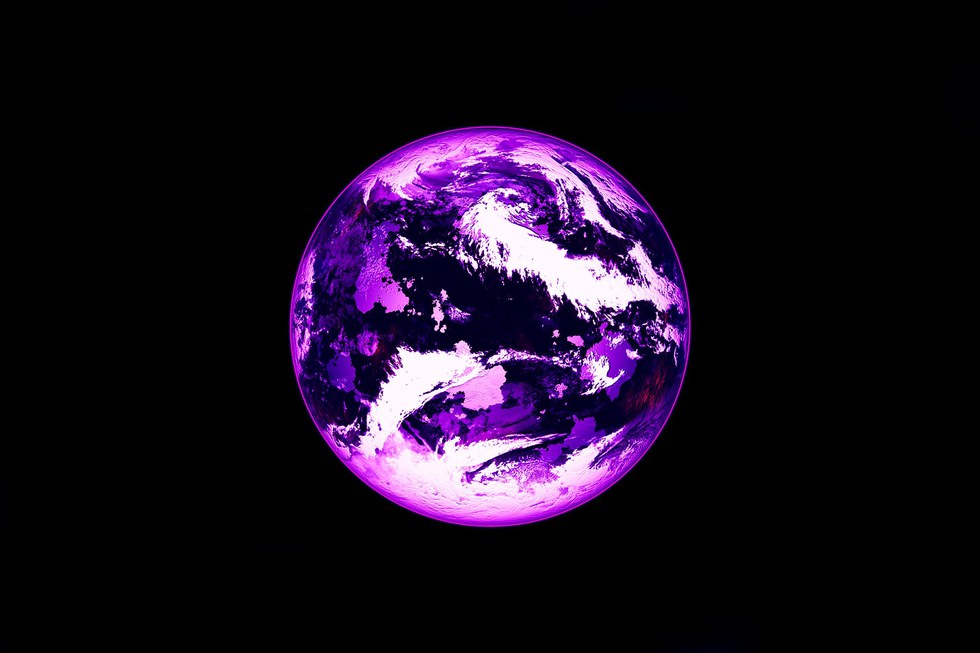 “​The Maya calendar did not end on Dec. 21, 2012, and there were no Maya prophecies foretelling the end of the world on that date,” Carlson said. The origin of the prediction actually comes from a Sumerian legend that says a planet named Nibiru is heading towards earth on a direct collision course. 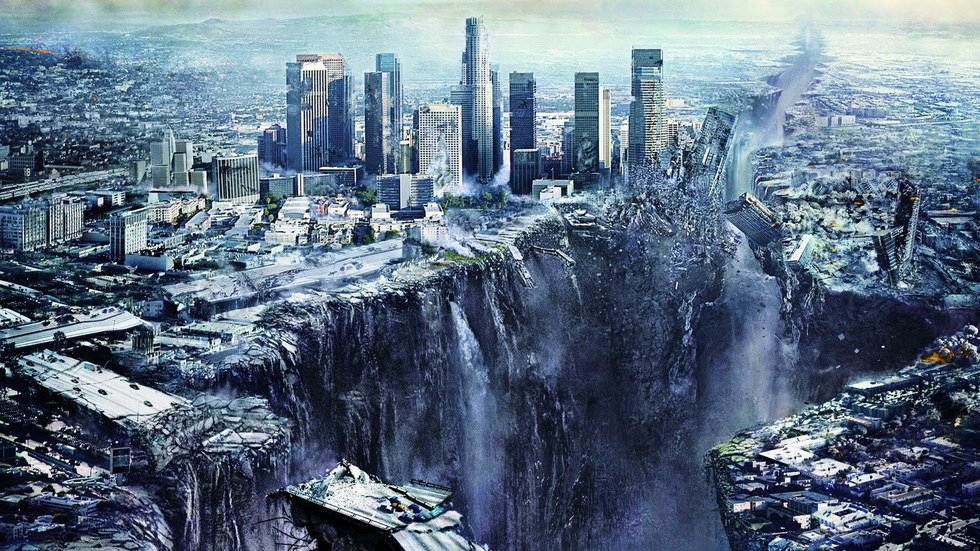 2012 was actually the second time Nibiru was predicted to make its appearance. The first was back in May of 2003, but after that didn’t happen December was decided upon as the next date that the catastrophe would occur. December 21, 2012 was simply the end of one of the cycles in the ancient calendar that denoted the date of the winter solstice.