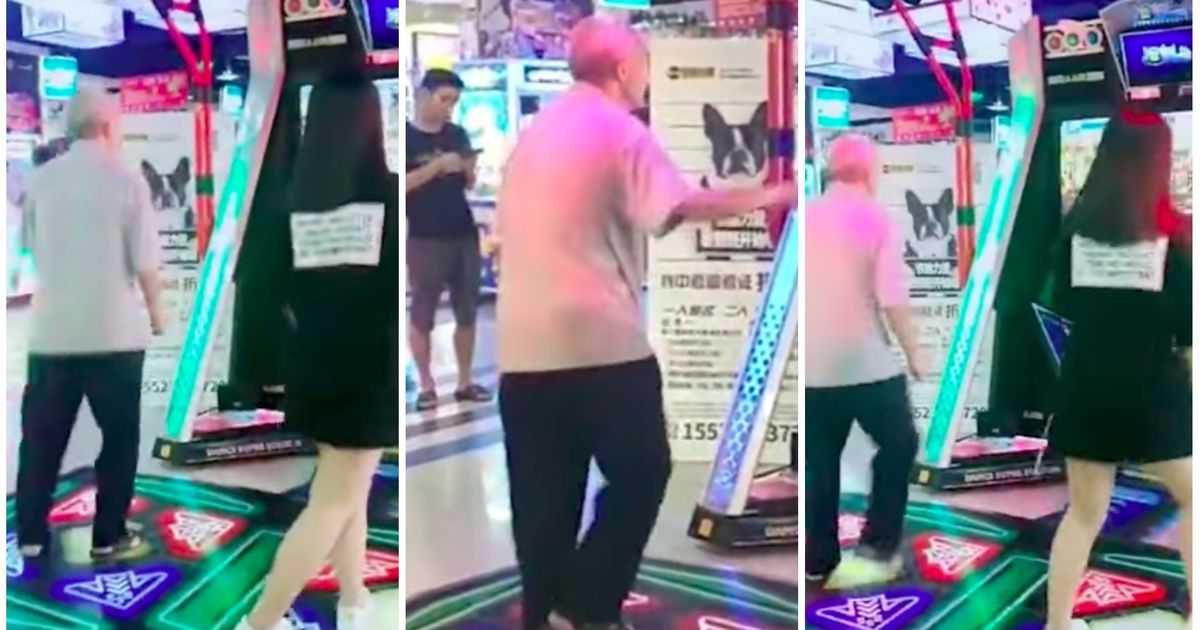 This clip of an elderly man in Chongqing, China, having the time of his life, is going viral because of the pure skill he’s exhibiting.

The unnamed man is seen effortlessly dancing in sync with the much younger woman next to him. The clip is so viral it’s started making the rounds on national TV in China.

Just goes to show, you’re only as old as you feel.