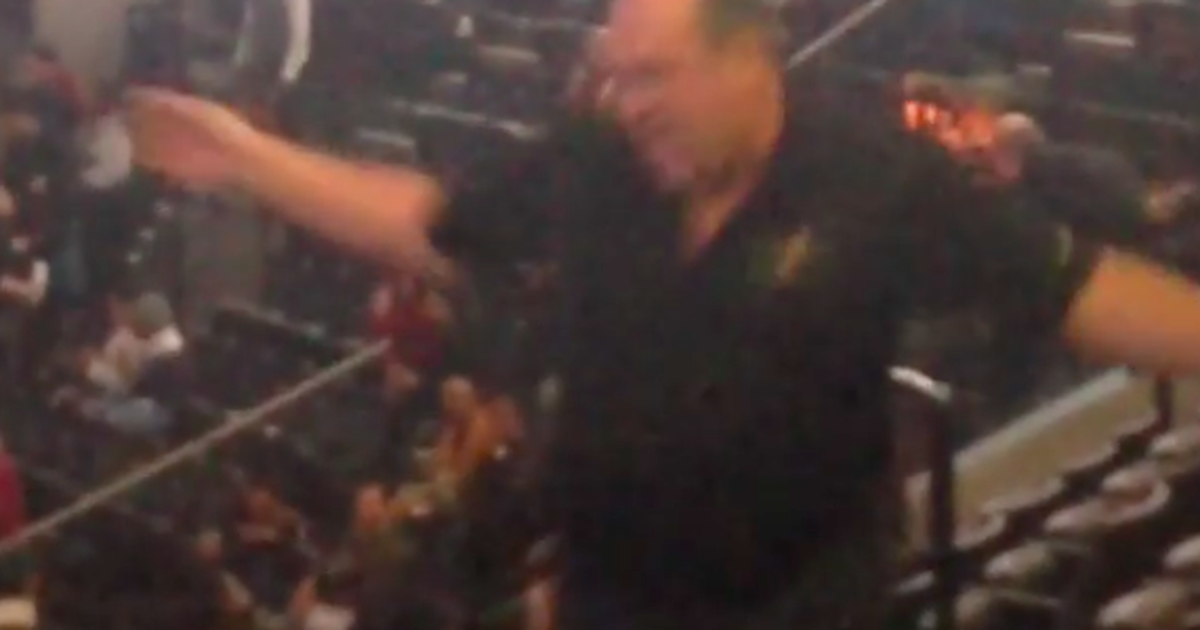 It’s no easy feat to get up and dance like no one’s watching, especially when there are literally thousands of people watching. And someone is filming you. And you’re in public.

Perhaps that’s why the internet has fallen in ~viral love~ with this guy, who really went for it at Janet Jackson’s show in Brooklyn on Wednesday night.

The spins! The pointing! The panache of it all! And the best part: this doesn’t even appear to have happened during the concert, but simply during some Michael Jackson tunes played beforehand. (In the video, it’s “Remember the Time.”)

This man was FEELING IT!!! Give it up for @lawlessunlimited and his amazing dance moves!! #JanetJackson #MichaelJackson #StateOfTheWorldTour