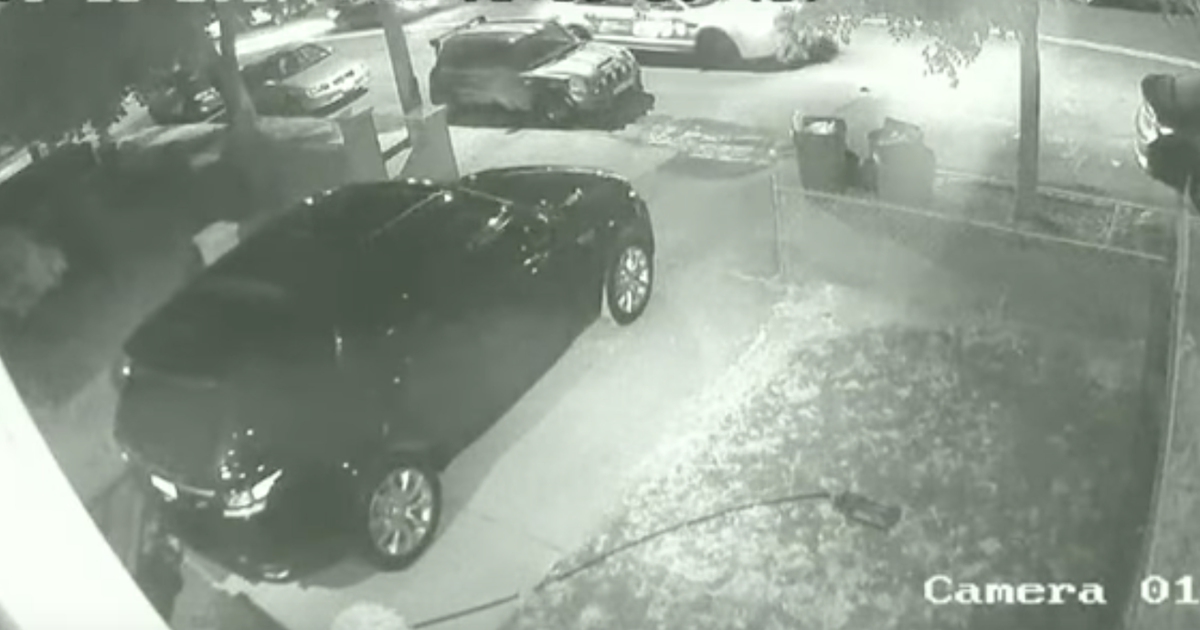 Coming home after a long day only to find your precious driveway has been blocked is frustrating. And unless you want to involve the cops or know who’s car it is, there’s not really much you can do.

Instead of calling in backup, this dude decided to take care of things himself. After scoping out the car, the man managed to hook a tow line to the car blocking his driveway. But he didn’t move it to a nice, new spot, he decided to leave the car right in the middle of the street.

According to the clip’s timestamp, the car remained blocking the street for three hours until police finally arrived and had the car’s owner remove the vehicle.