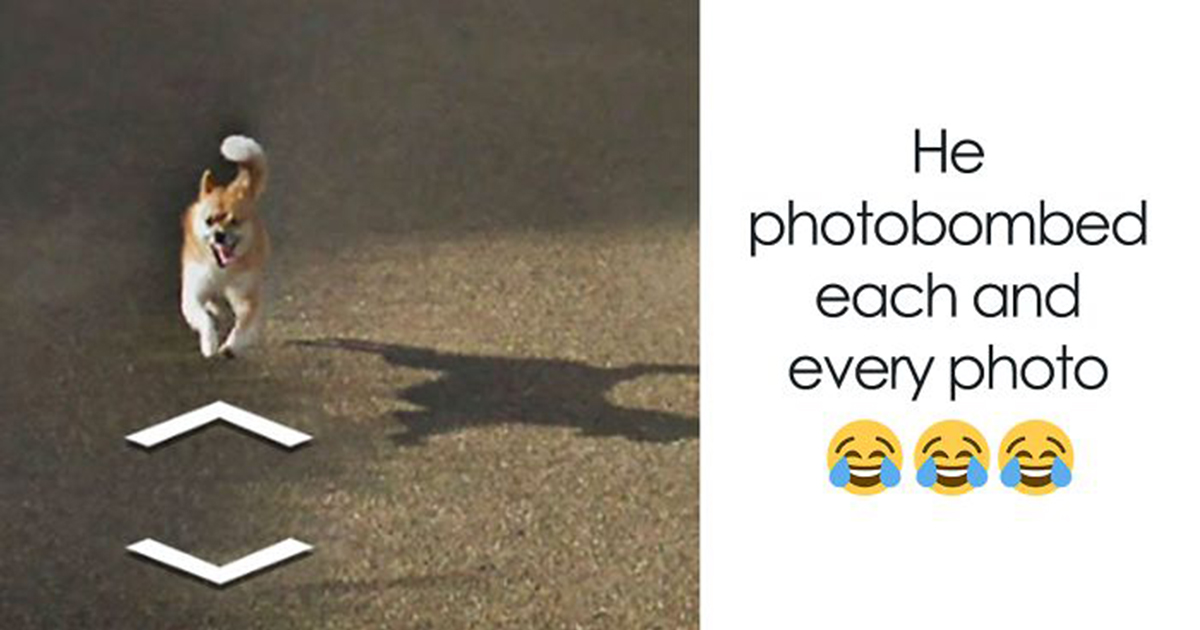 Google Street View is a useful and fun feature that allows people to explore the world from the comfort of their homes. The camera finds itself in some surprisingly isolated and wonderful places, and sometimes manages to capture some truly bizarre scenes on it’s journey throughout the world.

Added to that is this episode from Japan, when a plucky little dog decided that it would give chase to the camera car. Why do (mainly tiny) dogs do this and what do they hope to achieve? Are they planning to rip the huge car to shreds upon capture? Nobody knows, and nobody knows what happened when the car hit a dead end, with the doggo still bounding manically along in hot pursuit.

The brave and slightly unhinged pup has become a hit in Japan, with district of Kumage, in Kagoshima Prefecture, suddenly becoming a popular search subject on Google Street View. How the scene was first found is a mystery. Are there people out there scouring every inch of the Earth from their desktops, searching for weird and hilarious scenes? We can only hope so.

When this curious pup spotted the vehicle

The plucky pup immediately began to give chase

Pulling a variety of facial expressions, from playful to slightly unhinged


What the doggo hoped to achieve we will never know

With the pup still bounding manically along in hot pursuit