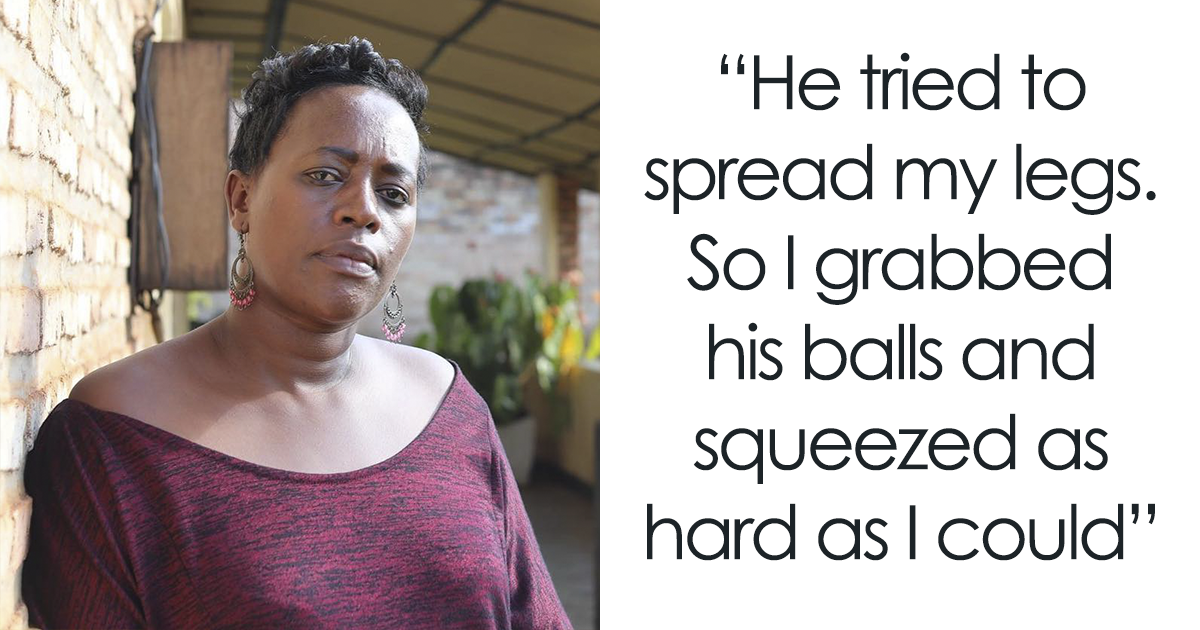 It’s hard to come up with a country without a dark period in its history. However, it’s often difficult to understand the struggles of people far far away you have no relation with. In an attempt to spread empathy, Humans of New York have expanded its reach outside the metropolis. Shedding light on the Rwandan genocide, the platform introduced one of its survivors.

The genocide took place in 1994, during the Rwandan Civil War that arose from the prolonged conflicts between the Hutu and Tutsi groups within the Rwandan population. In total, the Hutu-led government killed an estimated 500,000 to 1,000,000 Rwandans, about 70% of the Tutsi population. To give life to these numbers, to fully comprehend the sick nature of these atrocities, scroll down to read what a person who has experienced it first hand has to say about it.