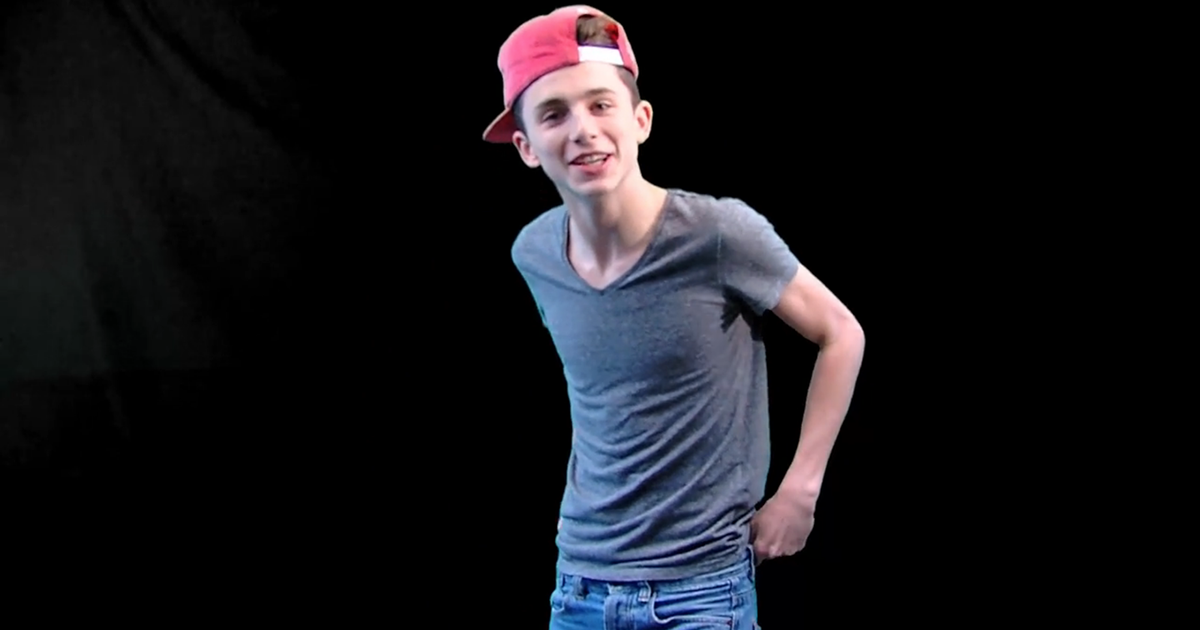 Timothée Chalamat is someone you have been seeing everywhere lately because he is one of the stars of the very buzzy Call Me By Your Name. This week, Chalamat received the best breakthrough performance award at the Gotham Awards, but in addition to a talented actor, did you know Chalamat was a teenage rap star?

Well, “star” might be pushing it, but he was a star to his schoolmates at New York’s LaGuardia performing arts high school where he rapped under the stage name “Timmy T”.

Two videos have surfaced of him rapping while in school—and you only wish you were this cool when you were a teen. The first is a video from four years ago where he raps about statistics for his “favorite teacher ever,” Ms. Lawton:

Then there’s another video gem from 2011 for a show at LaGuardia called “Rising Stars” where students perform for the school, and Timmy T showed off his rapping skills complete with backup dancers and some sick beats.

His rapping wasn’t the only reason Chalamat stood out from the crowd at his school. While at LaGuardia he dated Lourdes Leon—aka Madonna’s daughter—who was his classmate.

Chalamat recently swung by Sirius XM with his Call Me By Your Name crew to chat with Andy Cohen, and during their conversation Cohen brought up how he first Chalamat at a party when the young actor was dating Leon.

Chalamat also recalls that night because it was the night he and Cohen got to dance with Madonna—but sadly, he won’t give too much away about the enchanted evening.

Making out with Armie Hammer AND getting to dance with Madonna? Chalamet is living our dream.