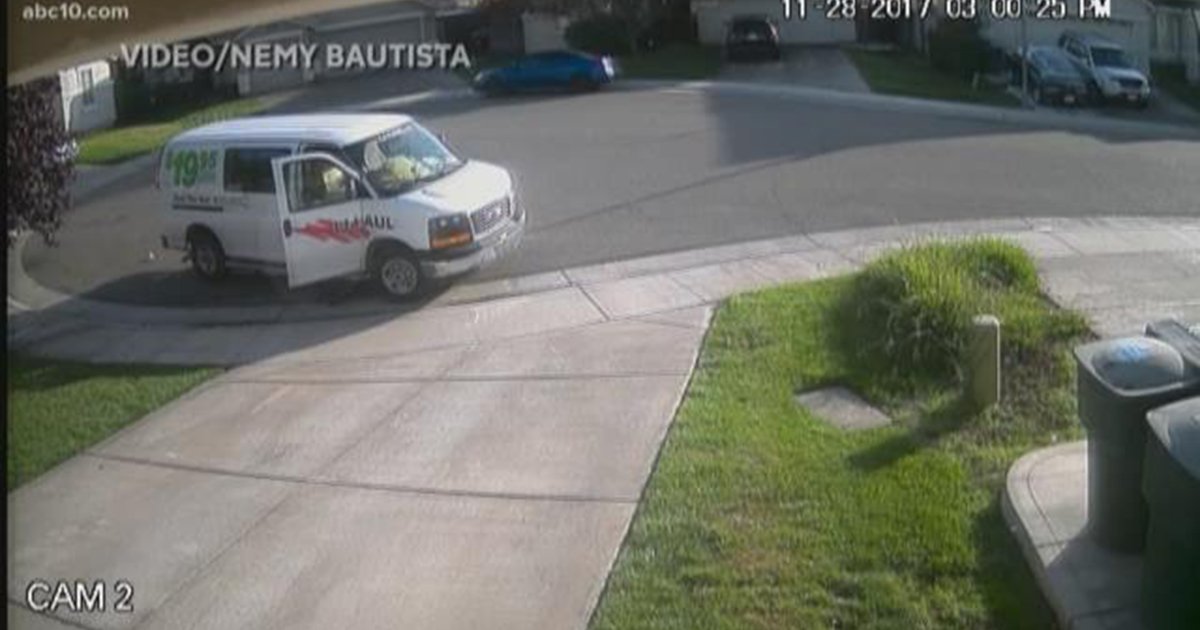 The owner of a South Sacramento home was left with more than what he ordered when his package arrived Tuesday afternoon.

Nemy Bautista got home around 3 p.m. to find a large piece of poop at the end of his driveway. He figured it was from a neighbor’s dog so he checked his home security cameras, hoping to make whoever owned the dog come and clean up the mess.

What he found, he never would have expected.

Video shows a locally based delivery service driver who was contracted by Amazon squatting behind the door of their van.

Shocked, Bautista took to social media, asking the company to deal with the issue.

Amazon.com Why is your driver squatting in-front of my house? Let me give you a hint … he/she is not tying their shoes. I have it on video!

“Amazon.com Why is your driver squatting in-front of my house? Let me give you a hint… he/she is not tying their shows. I have it on video!”


Amazon replied apologizing for the “frustrating experience” and explaining want to have their team look into it.

Bautista told ABC10 that the delivery company supervisor came out in his personal car to speak with him, but wasn’t prepared to clean up the mess.

“He was in shock when we saw the size of “it”” explained Bautista. “He ended up scooping it up with a plastic bag, but didn’t want to take it with him (it smelled really bad.).”

An Amazon spokesperson said “this does not reflect the high standards we have for delivery service providers.” The driver is no longer delivering Amazon packages and Amazon has contacted the customer.

The Amazon spokesperson added the delivery service provider cleaned up the customer’s driveway immediately after the report was made. The homeowner was also given a gift card for his trouble.

“We work with a number of delivery services throughout the year,” the spokesperson said.

The Amazon spokesperson would not elaborate on which delivery service the driver was associated with.