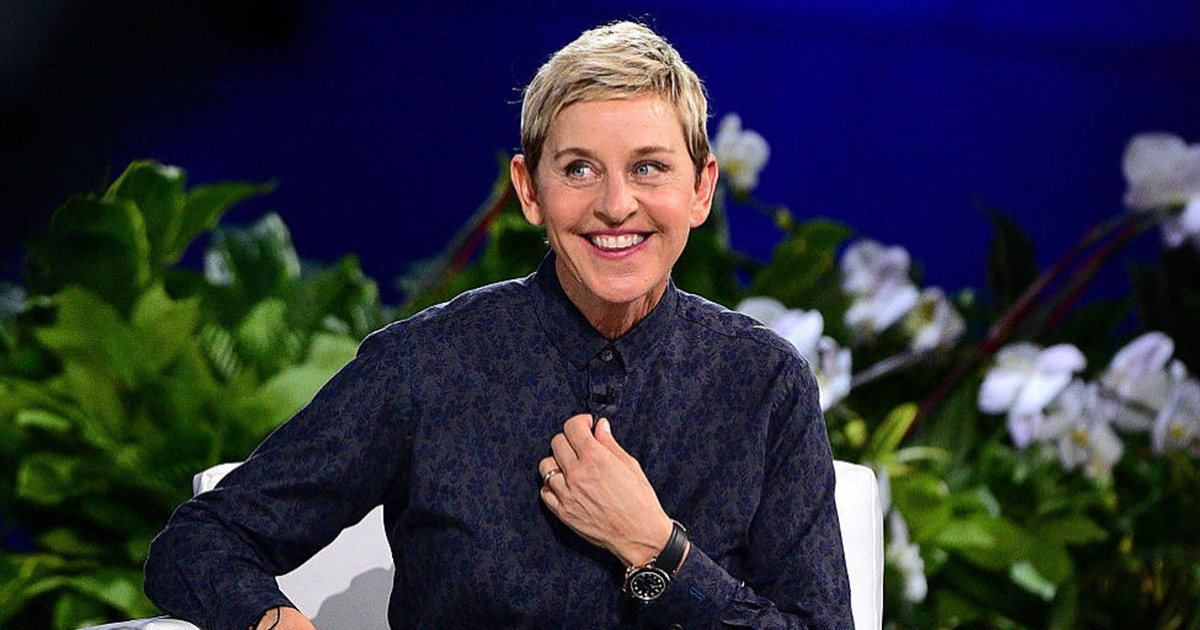 Putting out festive decorations and cooking spooky recipes is fun, of course. But what we really look forward to each October is Ellen DeGeneres’ hilarious Halloween videos. We took a look back through past shows to round-up Ellen’s 10 best ever scares. But, beware: Watching the TV host spook her co-workers and celebrities will make your stomach hurt from laughing.

When haunted house actors get up close and personal with these girls, it looks like they’re about to cry. We definitely feel their pain considering we’d respond the same way, and yet, we can’t look away—watching people get scared is just too funny.

This will go down as the year we found out where Amy’s fear of ghosts originated: When her mom surprised her at Queen Mary’s Dark Harbor, it was clear that they both scare easily and share the same scream.

Okay, this one isn’t one of Ellen’s Halloween videos—but it’s too good not to include in this round up. Ellen is known for scaring guests to her show, so she rounded up some of the best ones into a 2 minute video.

The only thing better than sending producer Andy and writer Amy to a haunted house? Convincing the duo to go to a haunted boat that’s even scarier.

After Ellen’s first Halloween video from 2015 went “megaviral,” she decided to send this comic duo out again, this time to a Halloween-themed maze.