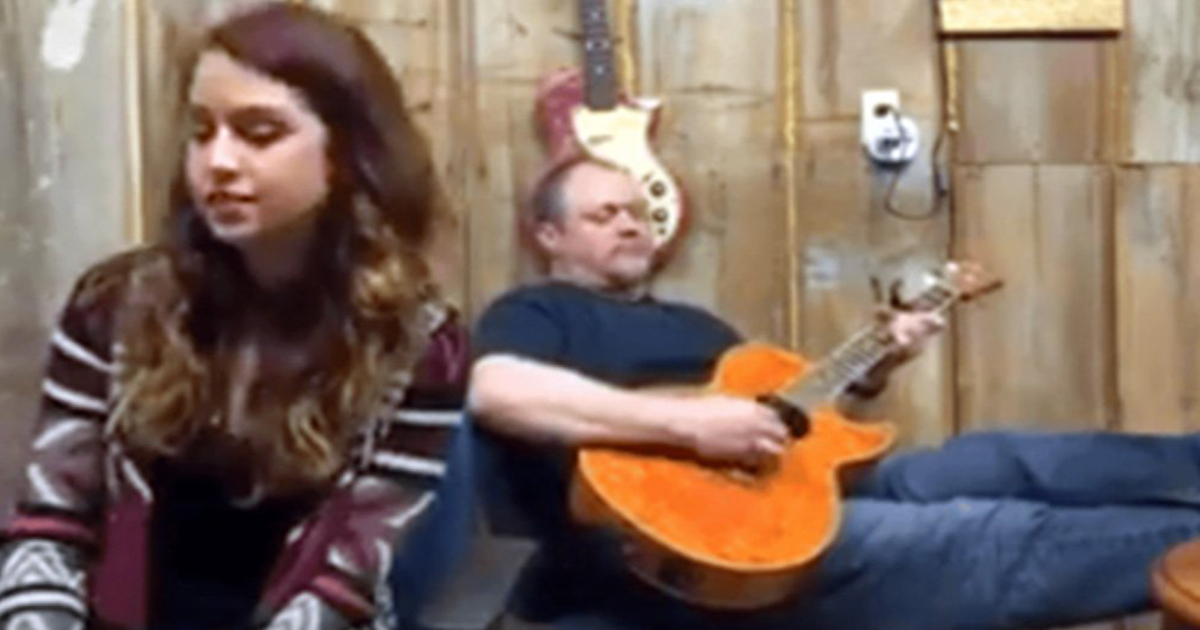 Do you remember the Dolly Parton song “Jolene” from 1973? It was nominated for two Grammy Awards for Best Female Country Vocal Performance (once for the original version and the second for a live version one year after the release). According to Dolly Parton, it is the song most-recorded by other artists compared to all the other songs she wrote.

In this video, Alexandra and her dad provide you with their version of the song. It is clear that Alexandra has some talent. The video he posted has earned over 12 million views on Facebook and nearly 2 million people on YouTube have enjoyed it as well! Go ahead and watch this young girl sing like a rock star! You will probably find your foot tapping along to the beat.

Take a look at this video!