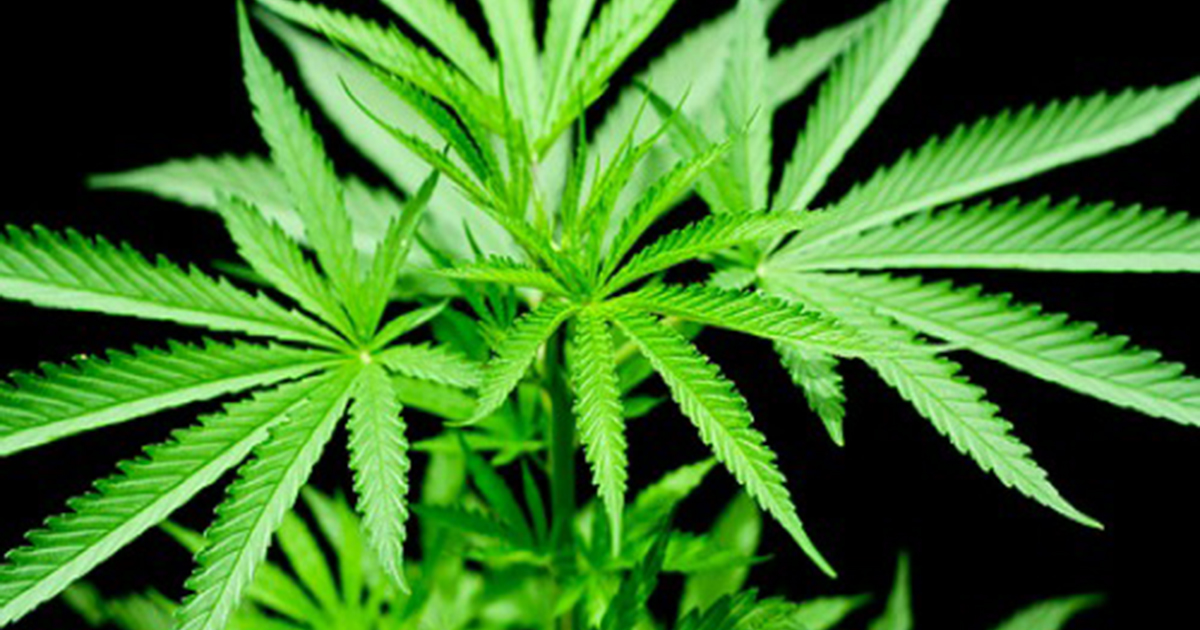 A Florida couple ordered some 27-gallon storage totes from Amazon, and when their delivery arrived, they immediately could tell something wasn’t quite right.

“They were extremely heavy, heavier than you would think from ordering four empty bins,” said the customer, who asked not to be identified.

As soon as they opened the boxes, they were hit with a strong odor, reports WFTV.

They found marijuana – 65 pounds of it – inside boxes stashed in the totes.

The 93.5 pound package was shipped by Amazon’s Warehouse Deals via UPS from a facility in Massachusetts.

The couple called police, who took the marijuana and are investigating.

“We were still pretty fearful our home would be broken into, and we didn’t sleep there for a few days,” said the customer.

The couple said that after going back and forth with Amazon mostly by email for more than a month, they never spoke to a supervisor. Eventually, they received an email giving them a $150 gift card with the message, “I am unable to do anything else at this time.”

Can you imagine?
Amazon customers in Orlando got unexpected marijuana delivery 📦-65-pounds! #WFTV at 6pm pic.twitter.com/yYywuKYpnU

they should have kept their mouths shut and enjoyed their windfall! LOL

What would YOU do with a surprise shipment like that?