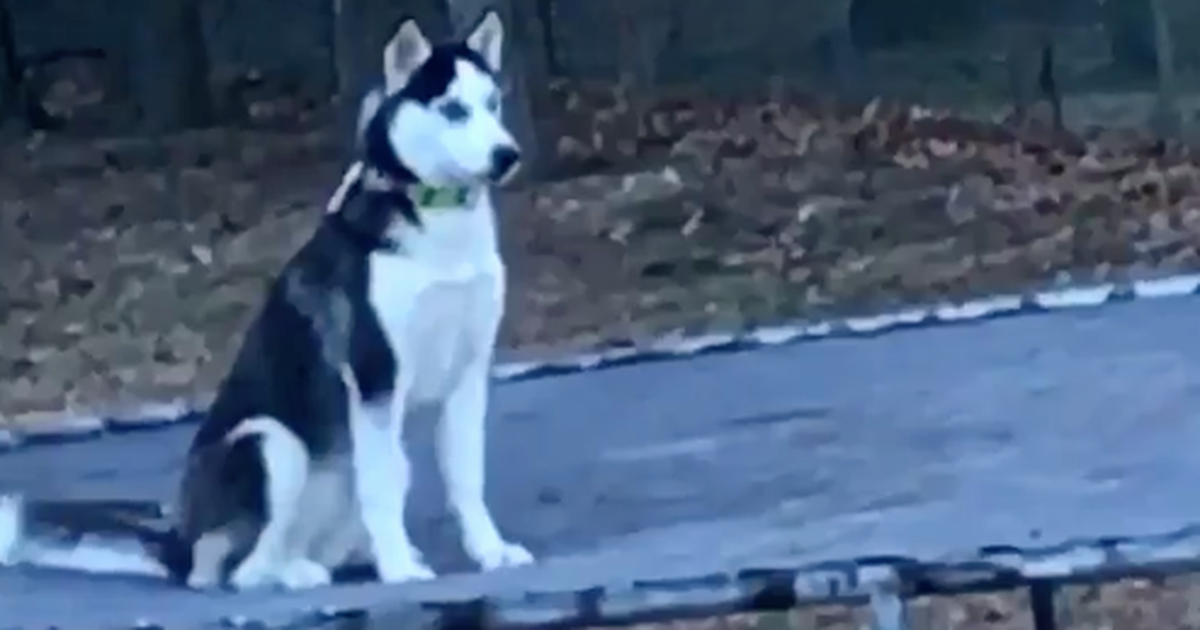 When a person wakes up and finds their dog bouncing on a trampoline, it raises some questions.

Does your dog not get enough attention? Does it wish that it could fly? Does it have any trampoline tips to teach you?

All of these or none of these could be correct. It takes a sharp eye to tell.

Twitter user, PendleburyErik, shared a video this weekend of his lovely dog bouncing around the trampoline with no care in the world.

But as soon as the dog was caught on camera, the dog immediately settled down. As if to hide its own enjoyment? We may never know.

Just know I woke up n found my dog doing this…… pic.twitter.com/uQvCykI8p5

When the dog noticed him recording it sat on the trampoline like it knew there was someone watching. It all feels like a scene out of Toy Story when all of Andy’s toys drop to the floor once they realize a person is coming in the room.

Why’d she know she was being recorded😂💀

this is the cutest and funniest shit i’ve ever seen omg pic.twitter.com/eKzEGGHsM6

This makes me want a Husky moreeeee ❤️ pic.twitter.com/1S9OyG8BvV

Hopefully we’ll be able to catch this sly dog bouncing again, and find out what it knows.