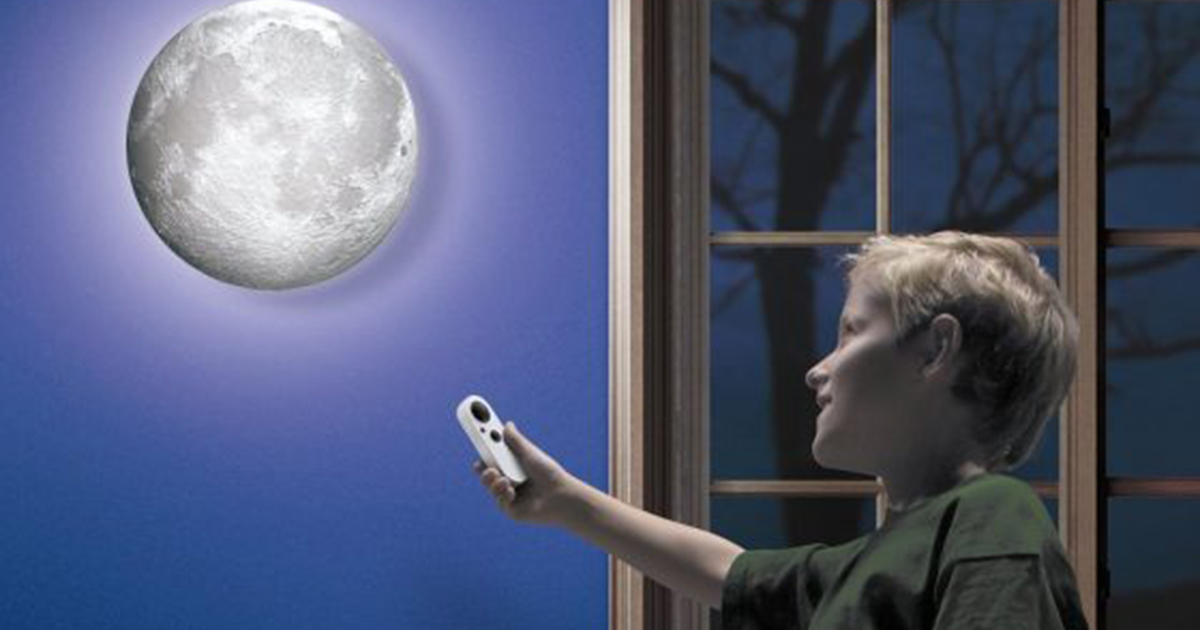 A new and bizarre claim by conspiracy theorists is making some waves. According to the theory, the moon we all see is not real, rather, it’s a simulation to cover up Nibiru, aka Planet X.

Matt Rogers, a so-called “Nibiru conspiracy theorist” made the extraordinary claim and believes global leaders have a series of underground bunkers ready to head to should Planet X trigger the apocalypse. In the meantime, world leaders are determined to cover up the truth of Nibiru’s existence to avoid mass panic and anarchy among the general population who will be left to perish, Rogers claims. Therefore, according to Rogers, the moon is a projected hologram used to cover up the existence of planet X, and hide it from the general population. But that isn’t all.

Rogers also claims that the government is spraying chemicals into the sky to hide Nibiru’s existence from the general public and some conspiracy theorists agree, saying that Planet X will cause the poles to switch, sparking great earthquakes and volcanic eruptions. Nibiru truthers believe NASA is at the heart of a global elite conspiracy to hide the truth from the general population while they seek refuge in secret underground bunkers created to help them survive the apocalypse that Nibiru will cause.


In a new video about the Moon, Rogers showed an image of the Moon as seen from a webcam at the Großglockner Resort in Kals–Matrei, Austria, and said: “Looking up we should see the Moon, not that beam of light. I do believe they are using another reflector up there – it does look very strange.”

Rogers theorized that some sort of mirror system was being used to “cloak” the real Moon. “That is not the Moon,” he declares. “I have seen the Moon on webcam images and even with binoculars, the Moon does not cause this blue sky around it.”

“People state they can’t see the stars at night, it is being lit up,” he continues. “It is absolutely without a shadow of a doubt that is not the Moon – it is too bright, too white. It is a lot brighter than any other year and far too bright to be the Moon. You wouldn’t see this bright object because they are hiding something. Things are changing – so many things changed in 2017, lots of things, our surroundings.”

NASA has repeatedly stated that Nibiru/Planet X/Wormwood is a hoax and that it doesn’t exist. Others who disbelieve this theory say that Rogers simply showed the pictures where the moon is overexposed, nothing more.