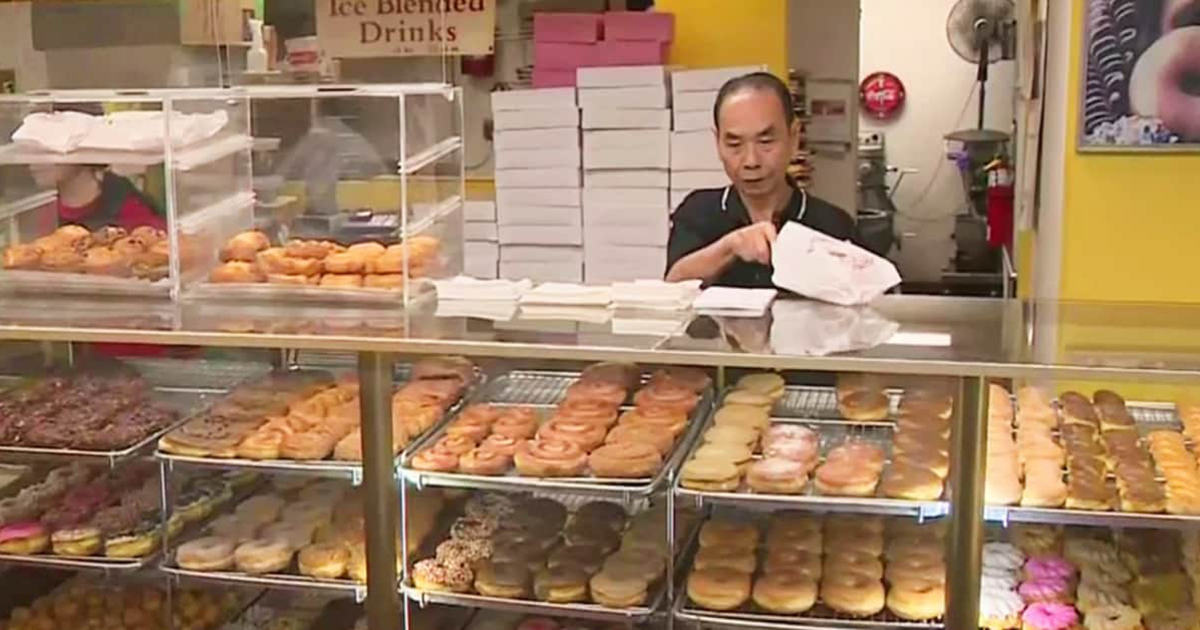 In a world where big business and faceless corporations dominate, the little guys can struggle to stay afloat, especially when they have to balance moral and personal dilemmas to keep their business going.

One little doughnut shop in Seal Beach, California, has been a local favorite for around 30 years. In fact, in the 3 decades that Donut City has been in town, they’ve gained many loyal customers.

Owner John Chhan and his wife Stella have been at the heart of the store since the very beginning. However, she hadn’t been working in the store for some time and people were wondering what had happened.

Some of the loyal customers soon learned that Stella had had an aneurysm. Because of this, she was no longer able to function at the same capacity that she used to be able to.

Because of her need to rest and rehabilitate, her husband had been running Donut City without her.

Because of this, some of Chhan’s regular customers felt like they should do something to support him. They wanted to set up a GoFundMe account but Chhan refused. He didn’t want any money, just more time with his wife.

So the customers came up with another way of helping him out – buying all the doughnuts. Each day, customers would come in early and all buy boxes of doughnuts so John would be sold out by midday.


Chhan was so touched by the kindness of his customers. He moved to California from Cambodia over 40 years ago. After seeing his story, many others are commuting to the store to help John spend time with his wife.

We’re just glad that the kindness of strangers really came together to help out a business owner in a difficult situation.

Don’t forget to watch the kind customers at Donut City help out the owner in need in the video below. Also, we love hearing all of your opinions. So please let us know what you thought of the article in the comment section.