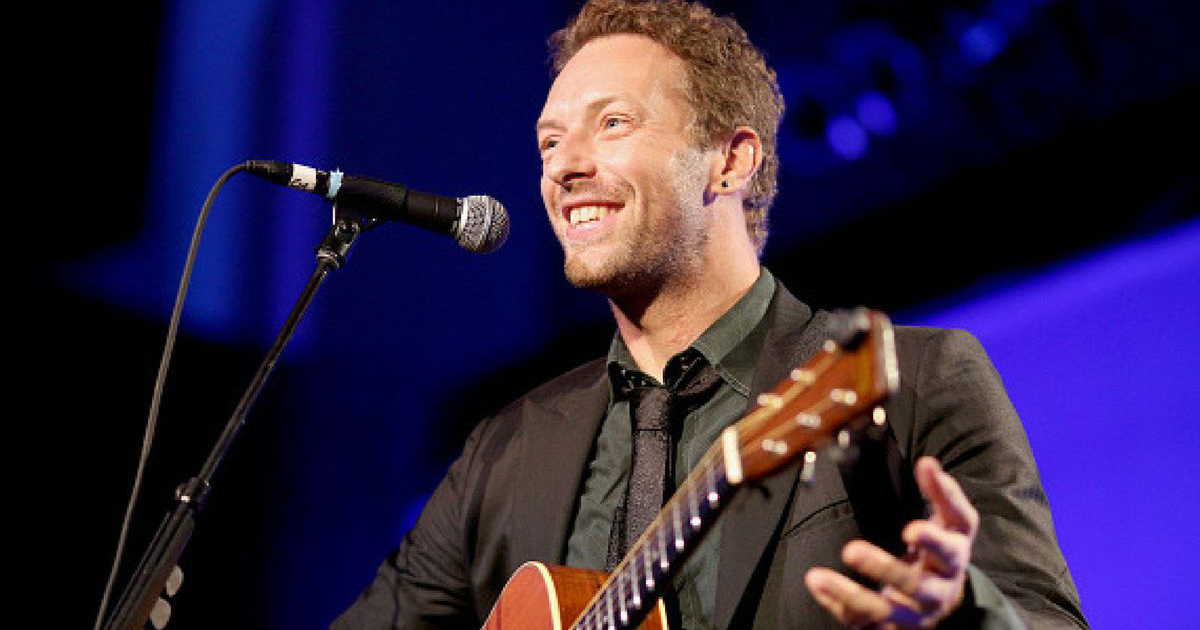 British rock band Coldplay wrote a new song this week: but the twist is, it wasn’t a single, nor will it be on a future album.  The band dedicated their new country-style song to the struggling Houston, who is suffering from severe flooding at the hands of Hurricane Harvey.

Coldplay wrote the song only to be performed once at their Miami concert, after getting the news that their Houston date would be canceled due to the hurricane.

Houston natives are moved by the dedication.

“This is because we all grew up loving country music, and of course that’s kind of what we think of when we go to Texas,” Chris Martin, Coldplay’s lead singer, said to the crowd. “So, if you’ll bear with us, this is a new song and we’ll never play this again. It’s a once-off and it’s called ‘Houston.’ We’re gonna sing it in Miami for everybody here, and we’re gonna send it over there to everyone who missed the show.”

Houston, we’re thinking of you.