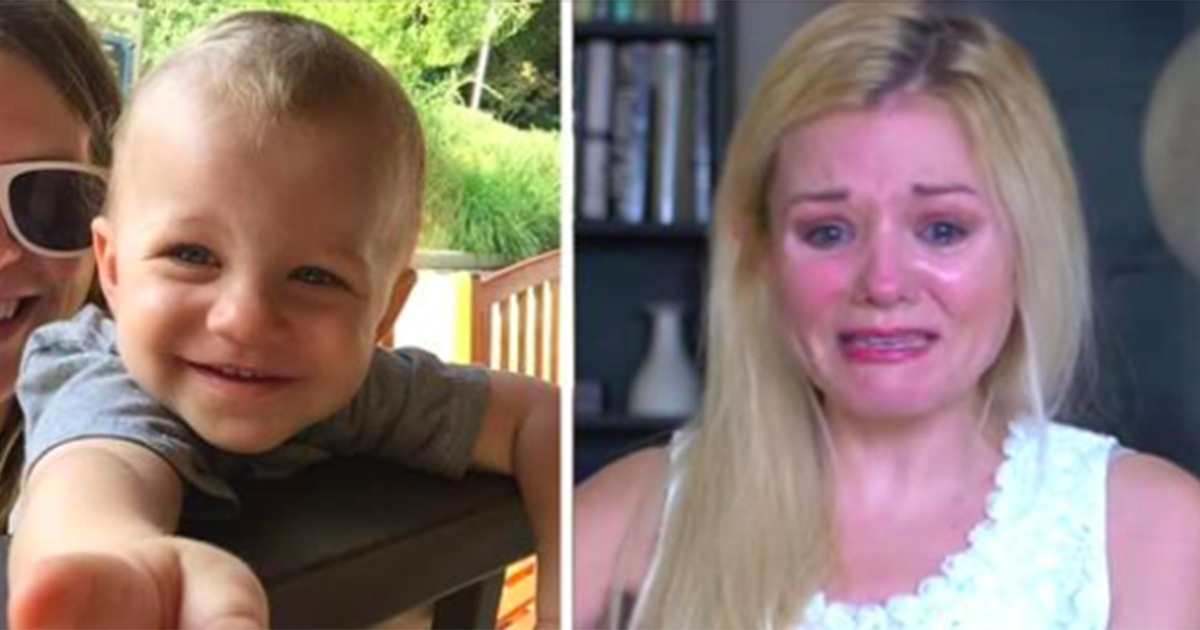 Parents have a fierce level of protectiveness over their children. Whenever problems come their way, a parent is there to step in between them and the issue that is taking place. But what happens when a child is in the line of fire and their parent is not there to protect them? A two year old boy named Fox recently found himself in this exact scenario.

While his parents were not present for this terrifying moment, his nanny Caroline was there. The bond between Caroline and Fox can never match the bond that he has with his own parents, but this incident served to strengthen the connection between the two. She has been a part of his life since the earliest stages and has known the boy since before he started to eat solid food.

Courtney was a first time mother when she gave birth to Fox. She found the presence of Caroline to be the perfect sort of calming influence. Caroline’s connection was put to the test this past March. She placed the child in a stroller and they went for their usual walk around the neighborhood. They made their way to a street with four way stop signs.

Since they did not see any cars at these stop signs, they assumed that it was safe for them to cross. At this moment, a car plowed through the stop sign with little warning. It was headed directly for the nanny and the child! At this moment, Caroline knew that she had a big decision to make. If she did not act quickly, Fox would be hit by the oncoming car.


Posted by The Dirt Farmer Foundation on Sunday, October 15, 2017

She shoved the stroller away from the vehicle and Caroline absorbed the brunt of the impact. When the car struck her, she suffered several fractures to her hands, arms and wrists. She also experienced the sadness of hearing the child cry out for “Nanny Caroline” while she laid on the ground injured. A Youcaring page has now been established to assist her with her medical expenses.

Bill, Fox’s father, has since stated that Caroline is now considered to be a family member. As for Caroline herself? She is simply happy that Fox is safe and sound. The little boy only suffered a few tiny scrapes and she was able to shield him from a far worse fate. She does not know if she will ever regain full usage of her hands, but she would do it all over again if she was given the chance.

The post Car Runs Through Stop Sign Toward 2-Year-Old, Nanny Knows It’s Either Her Or The Toddler appeared first on Goodfullness.