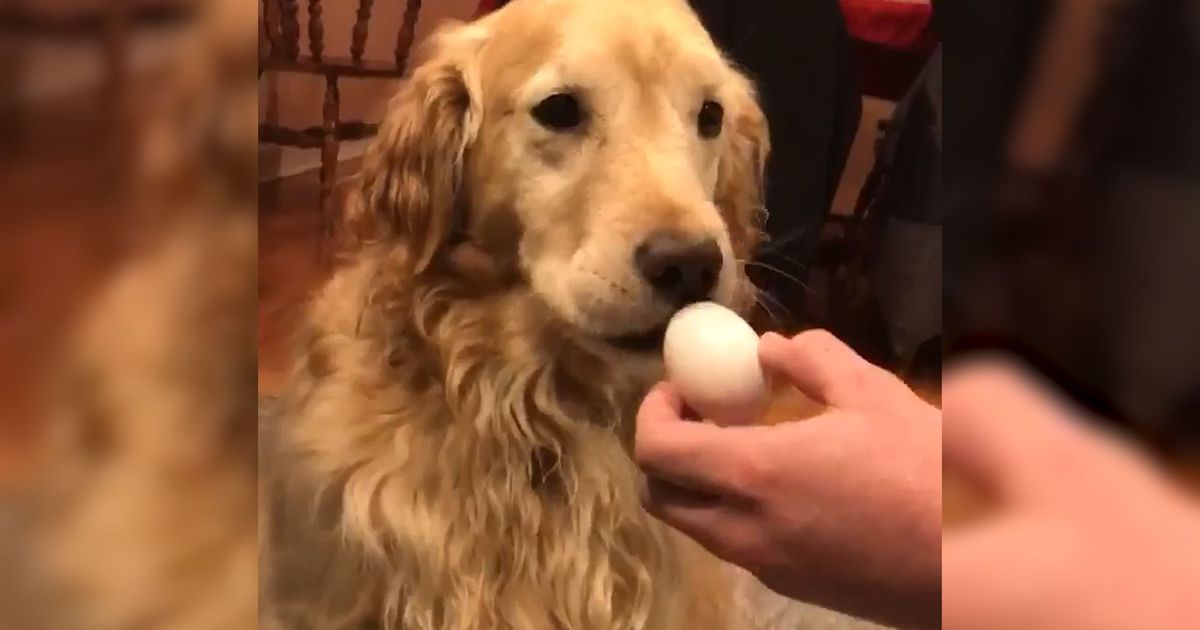 Twitter dog owners are trying the ‘Egg Challenge’ on their doggos. This challenge began after a video of a golden retriever went viral. Apparently, golden retrievers have gentle mouths that they won’t crack an egg when it’s in their mouths.

But dog owners are trying it with breeds of all kinds. Some are having it but others aren’t.