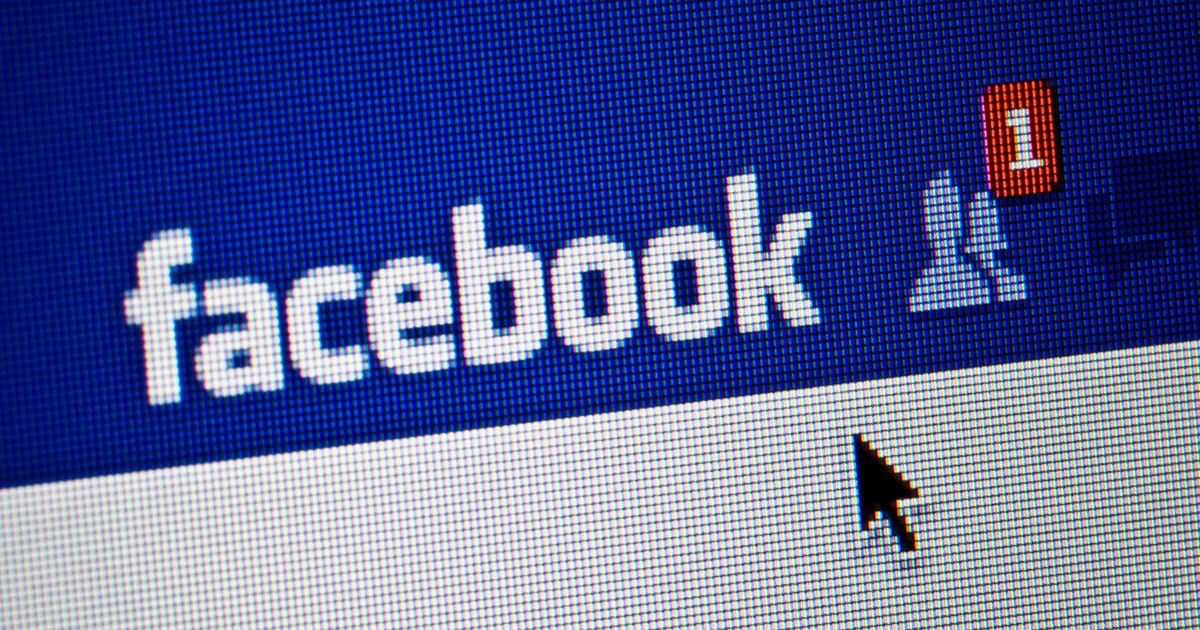 It’s claimed there’s a way of finding out the names of strangers who are spying on you and snooping on your profile. Here is what’s really going on.

RUMORS are swirling that Facebook has a hidden section where you can view all the people who are secretly stalking you or admiring you from afar.

Viral posts which spread like wildfire across the social network claimed that a simple trick would let you find out the names of strangers who were “following” you and watching your profile without your knowledge.

But rest assured, this is much less sinister than it seems.

A post sharing instructions on how to find this list of stalkers has gone viral and , understandably, it has freaked several people out.

But this conspiracy theory is about as realistic as the claims that the world was set to end last weekend.

You may have seen different variants of the post being shared on your news feed.

One example reads: “If you go into your ACCOUNT SETTINGS then to BLOCKING (on left side of screen), then in the BLOCKED USERS search bar type in ‘following me’ without the quotes, you might be startled by who is following you.

“Unfortunately, you have to block them one at a time, which is annoying.

“I had twenty in the list and knew none of them. I blocked all of them. You might share or copy/paste if you found this helpful”

“I blocked all of them.


However, this advice certainly isn’t going to be helpful.

Yes, if you click on your settings, go to blocking and then search the term “following me” in the block users search bar, then a lot of names will show up.

But they aren’t actually following you.

The reason they are popping up is that they have the words “following” and “me” in their profile.

When Facebook conducts a search of public profiles that best fit what you’ve typed into the search bar, they are the most relevant.

It’s the second scam of its kind this year.

A similar hoax with the words “Facebook” and “security” also caught a lot of people out, Snopes reported.

So fear not, a group of random strangers aren’t spying on you.
Early this year a rumor spread that Facebook security “officials” were being paid to watch individual accounts.

Again, when searching those terms, it would appear that a group of completely random people were snooping on your profile.

But if you’re uploading every single detail of your day-to-day existence onto a vast advertising network owned by a billionaire in the US, you probably don’t care about privacy anyway, right?