Technological advancement has been the dominant theme of the century. It brought about a drastic change in the society. Some aspects of life suddenly became quick and easy and this is what technology aims to do. But just like everything else, it also has its negative impacts. We are now totally reliant to technology, from the way we communicate to the way we travel. It’s as if we cannot live without it. Real interactions have been replaced by social media and real conversations have been reduced to emoticons. Here are creative expressions of truly relatable 21st century technological issues illustrated by Eduardo Salles in the series Cinismo Ilustrado. In some cases these are so true it hurts.
(h/t: designtaxi) 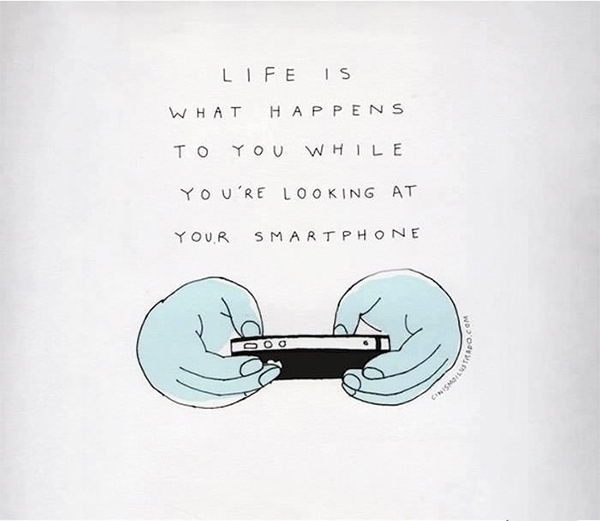 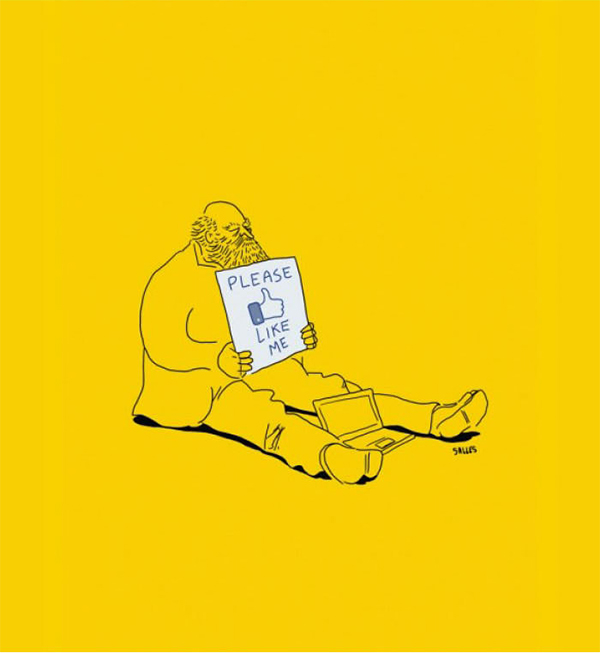 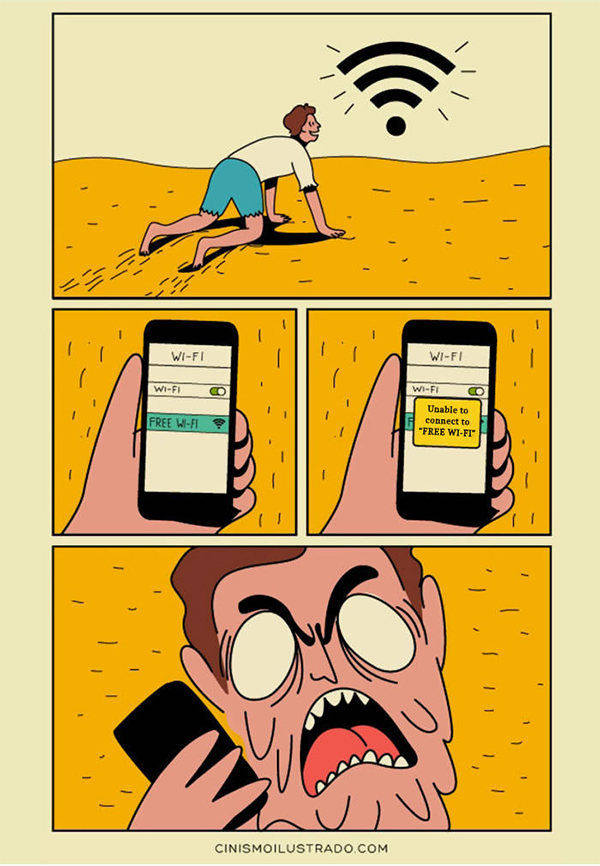 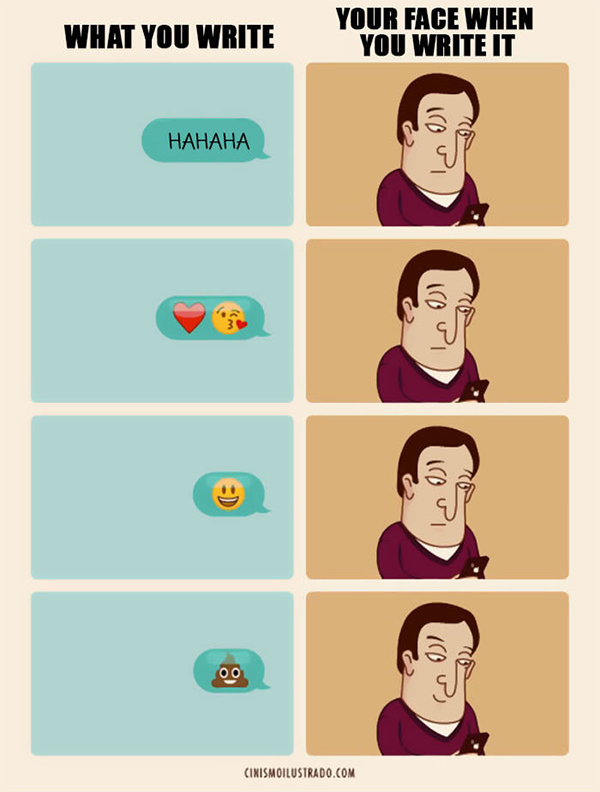 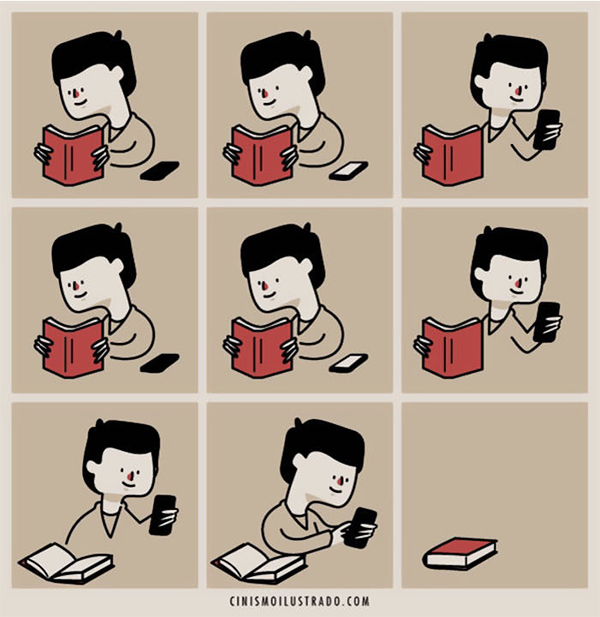 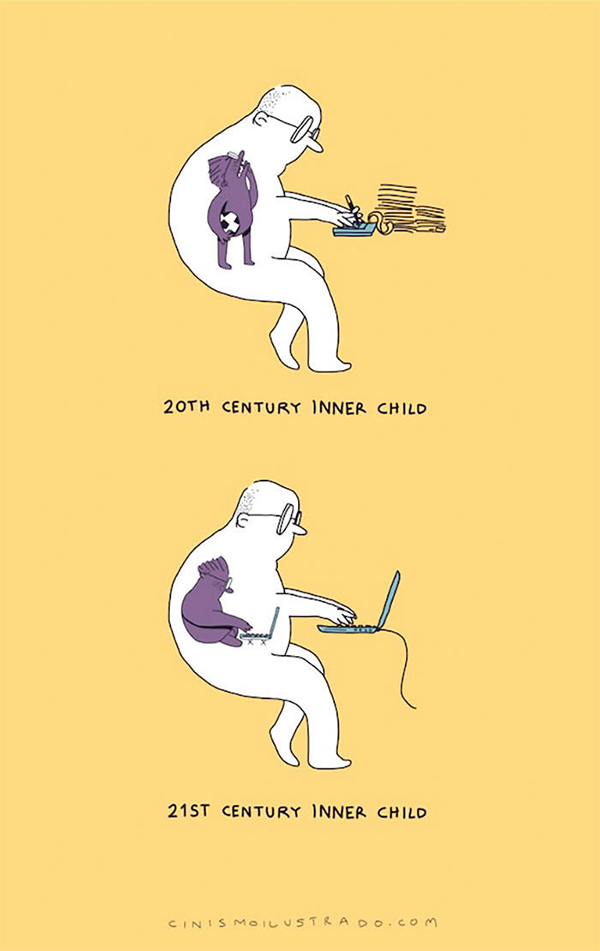 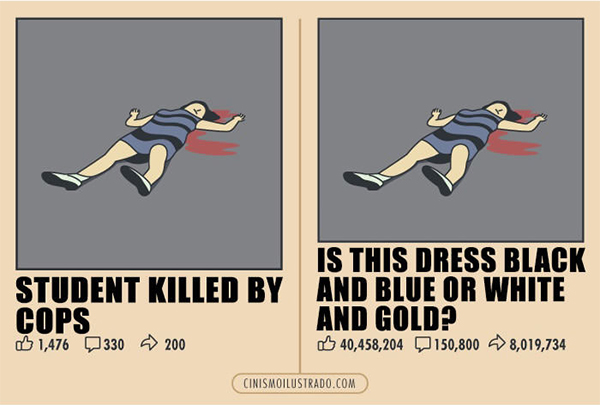 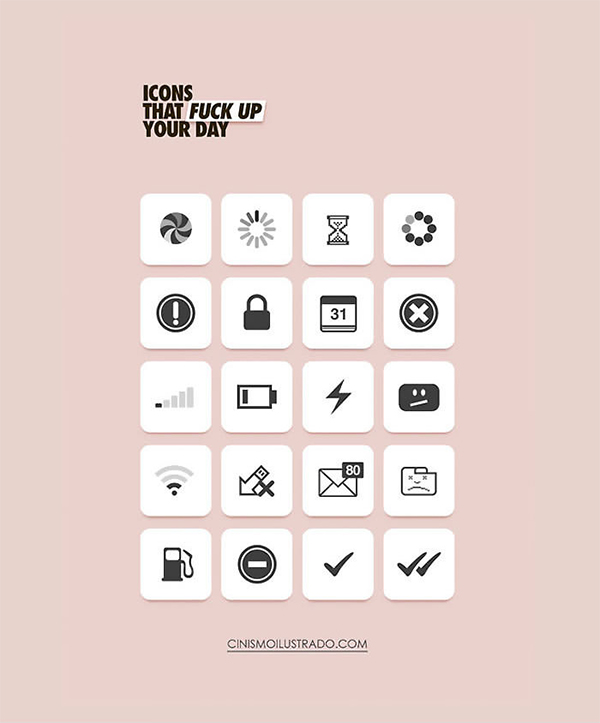 The post Brutally Honest Illustrations Depicting The Truth About Our Daily Struggles With Technology appeared first on Just something (creative). 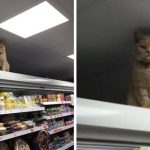 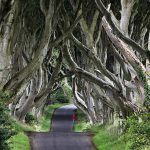