Twitter user Morgan Svobodny recently decided to share the Christmas card that her brother, Zach, photoshopped and sent to everyone in their family on her behalf.

In the card, Zach claims that Morgan is now in love with rapper Chief Keef, and adding that she’d dropped out of college after discovering that she was pregnant with his child. @Lynnier @MorganSvobodny @ZachSvobodny Yeah hes a real piece of shit. He spent all that time to set her up w/ the material for a viral tweet

@MorganSvobodny ? I’m rolling how tf did he get his hand around your bum like that?!

@MorganSvobodny “I’m pretty sure Keith is the dad (not positive tho).” ??? 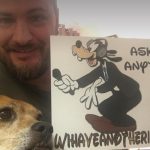 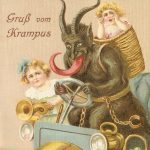