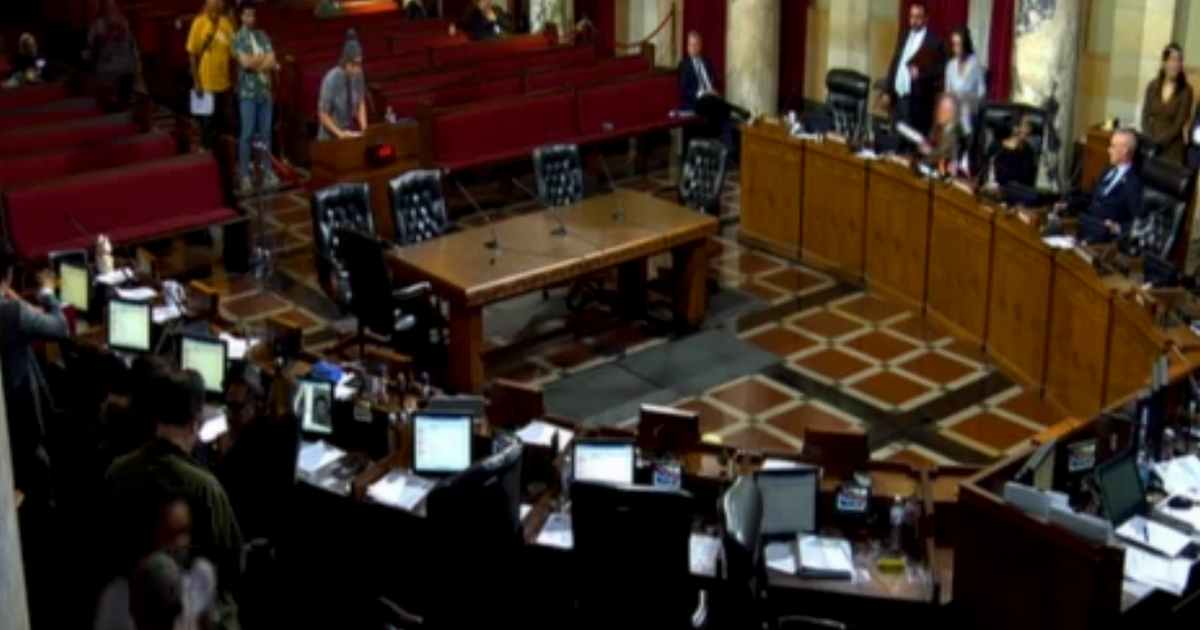 The city of Los Angeles is cracking down on house parties in the Hollywood Hills, and the bros are pissed.

So what does a bro do during a time like this? March down to city hall, and fight for your right to party.

Self-described activist and house party enthusiast Chad Kroeger delivered an important message to the Los Angeles City Council earlier this week, saying he was “determined to stop this future atroxity[sic].”

Kroeger does hit some pretty good points before he is rudely interrupted and forced to stop, but his delivery is just perfection.

Kroeger and his sidekick JT are notorious in the area for trolling these meetings, and even Kroeger’s name is likely a troll considering it’s the same name as the singer from Nickelback. Regardless, their YouTube channel is gold, so check it out.