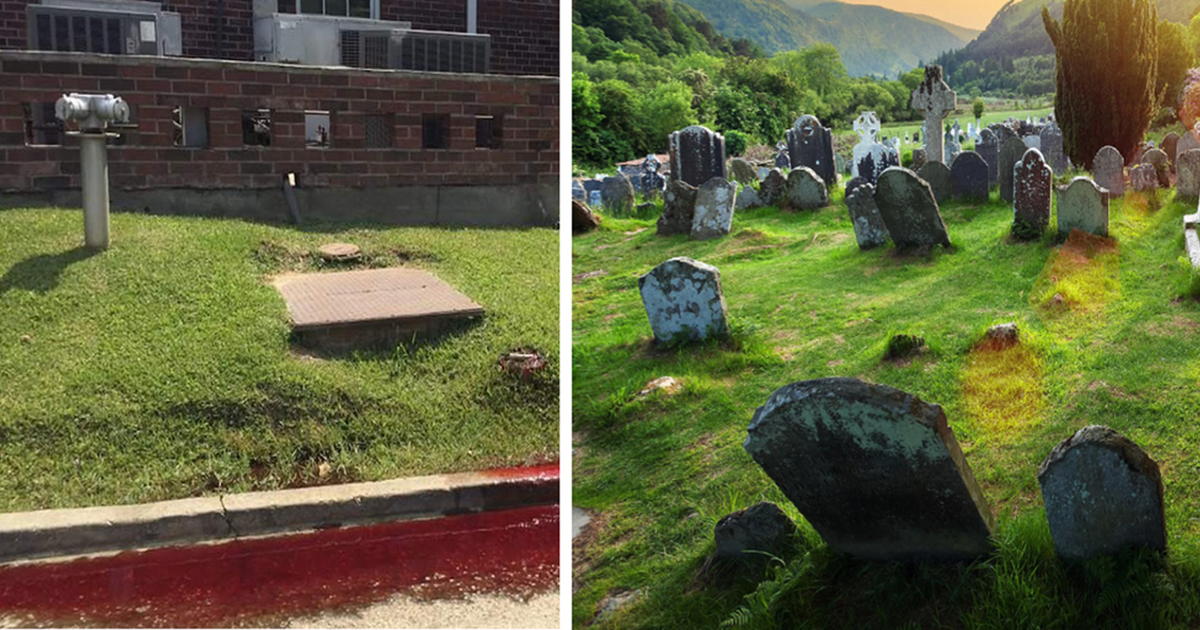 Residents spotted the creepy sight of blood leaking onto the road from a Louisiana undertaker’s business on Thursday afternoon. The images sent a shock wave throughout the community and the internet. We are going to try to figure out what caused this bizarre incident…

So right off the bat, what comes to your mind when you think of the cause of blood leaking from a nearby funeral home? What could have possibly happened inside the cold walls, among the cadavers? For a lot of people, one thing comes to mind.

Well the scene is right for this to be the work of none other than The Tall Man, the murderous undertaker from the Phantasm series. He was an undertaker who sought fresh humans for his zombie army. He even had flying spheres that would bore into people and drain them of their blood. 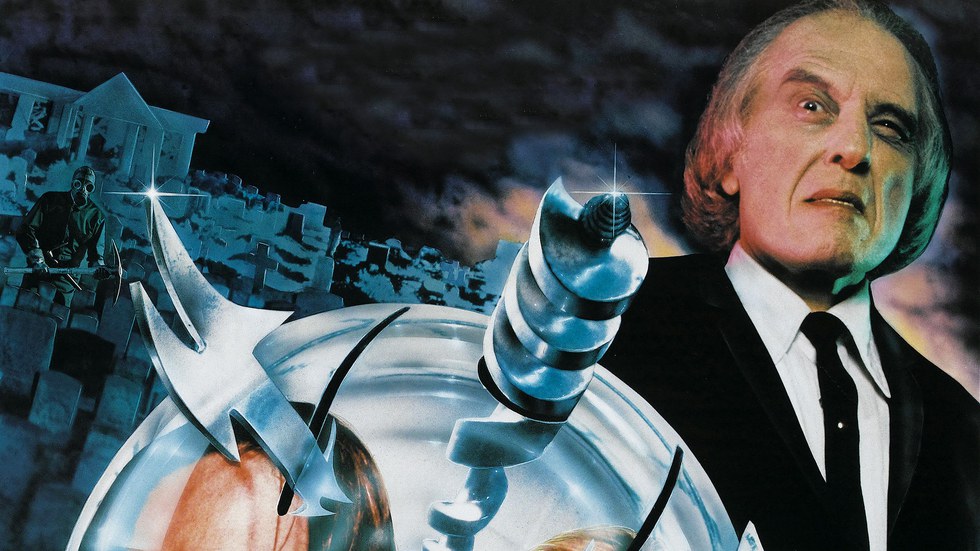 If its blood someone, or something, is after, maybe it was this guy? The classic blood-fiend Count Dracula, could’ve stopped by for a fresh vial. Is it possible he tripped on his cape and spilled it all? 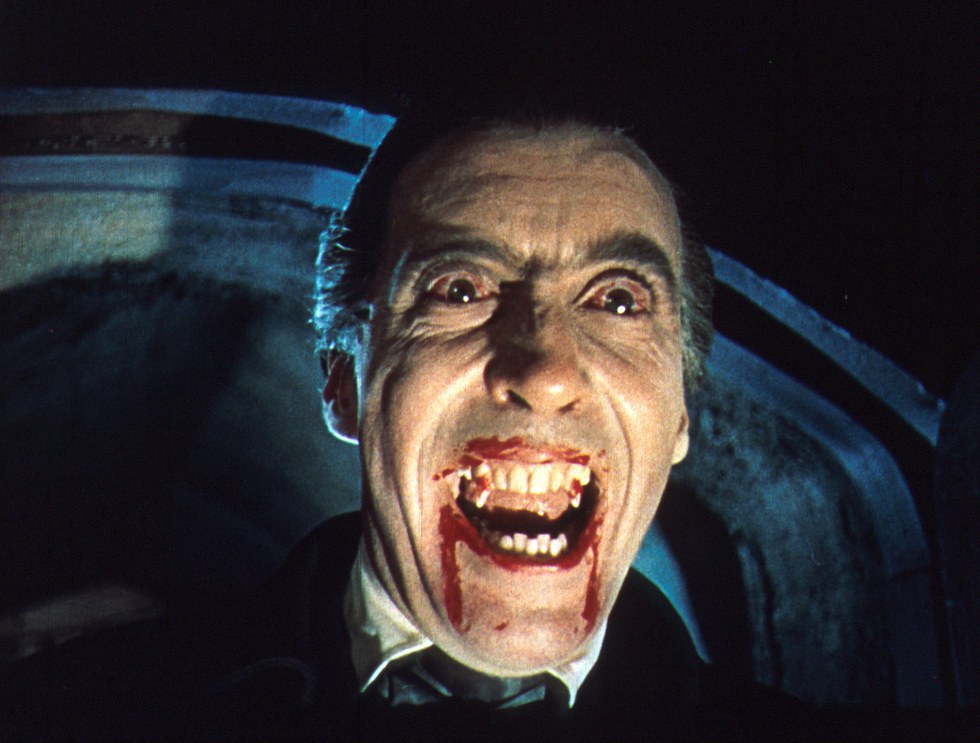 The first movie to ever show a pool of blood leaking from an unknown source, was this film, The Leopard Man . Master filmmaker Jacques Tourneur crafted a terrifying cinematic gem for the 1940s, which first depicted the now infamous stock use of a pool of blood gathering under a door way. 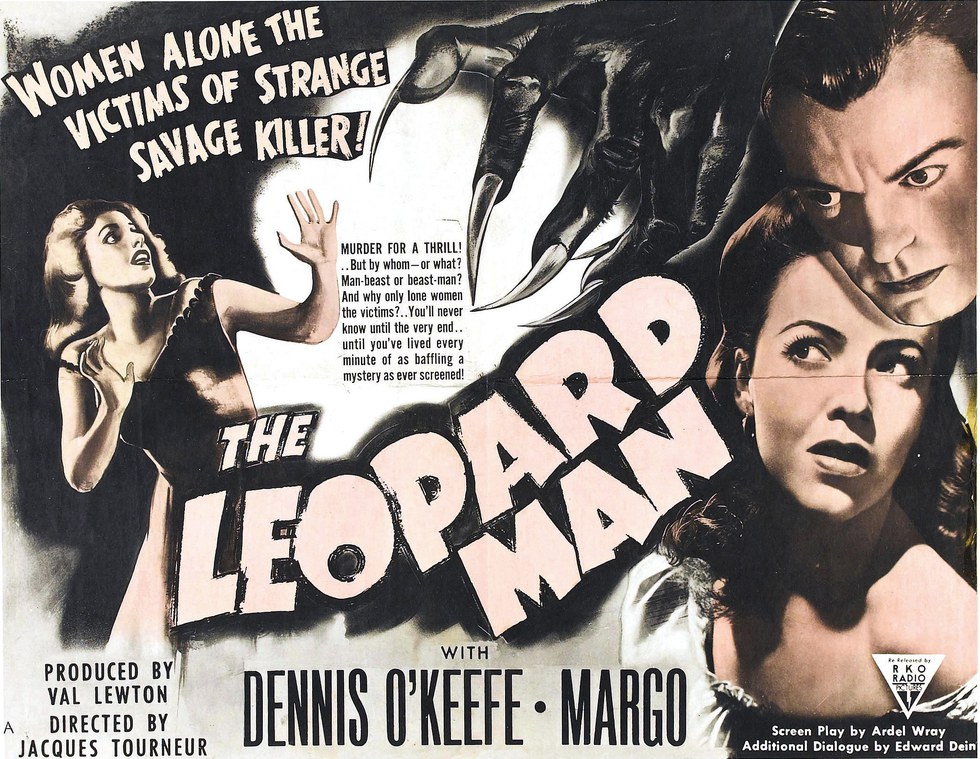