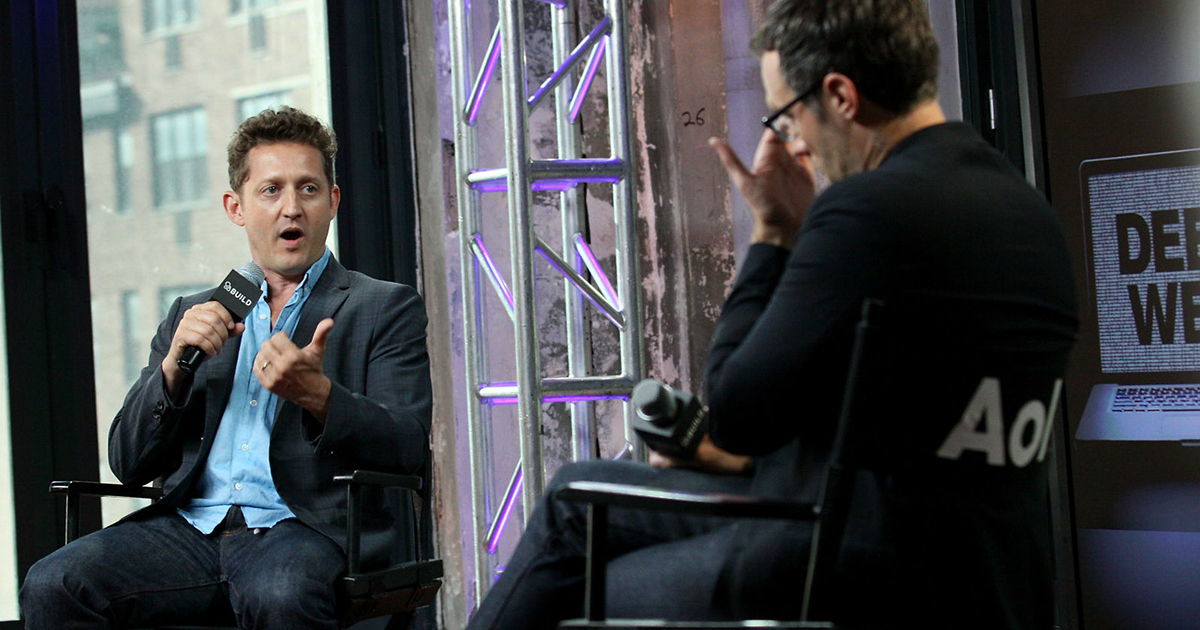 A heinous attempt to compare the former Trump chief of staff Reince Priebus to Bill from Bill and Ted’s Excellent Adventure results in a bodacious Twitter exchange—excellent!

It all began when Walter Shaub, the former director of the U.S. Office of Government Ethics, was conversing with investor/Kremlin critic, Bill Browder regarding former White House chief of staff Reince Priebus via Twitter.

Browder started off the exchange:

Pretty shocking. Former Trump chief of staff Reince Priebus tells NBC he “never heard of Majinsky Act” as he goes all in on ‘adoption’ narrative on the Veselnitskaya/Trump Jr meeting. Go to minute 5:23 in video https://t.co/GIp6yrS2Wk

And that’s when Shaub stepped in it—invoking a legendary icon of 80s/90s pop culture in reference to a former member of the Trump administration.

Best known for his role as Bill S. Preston, Esq. in Bill & Ted’s Excellent Adventure (1989) and its sequel Bill & Ted’s Bogus Journey (1991), Alex Winter (the “other famous Bill” Shaub was referring to) arrived on the scene to defend his good name.

And this is where it all gets interesting:

And that’s when Shaub metamorphosed into an Alex Winter fanboy.

Falling all over himself he quickly apologized:

But Winter was magnanimous, and in the end—they were excellent to each other:

Fans of Winter (and Shaub) loved the exchange:

DUDES! This conversation made today the most excellent, bodacious day ever. Party on! 😘😂

Watched that movie a million times! Wonderfully fun. Bill & Ted were about a zillion times smarter than Priebus. They managed to LEARN and communicated the information most excellently! Glad to see you on Twitter!


If you’re anything like Shaub, you probably can’t get enough of that bodacious duo—which means, you might be in luck:

So what’s the hold-up?

In an exclusive interview with Digital Spy , the film’s writer Ed Solomon (who was a writer on both of the original movies) says it’s twofold: a lack of funding and pressure for a Bill & Ted reboot with new, younger actors rather than a true third installment of the series with Winter and Keanu Reeves.

In the interview, Solomon talks about his vision for the film which would pay tribute to George Carlin’s character Rufus:

“This is not, ‘Hey let’s all cash-in on the Bill & Ted thing for money’ – this is the opposite. This is, ‘We love these characters, they’ve been with us for our whole lives’ – Chris and me, and Alex and Keanu – and we wanted to visit them again as middle-aged men. We thought it would be really fun, and funny, and sweet.

In another segment of the universe, two other party dudes have been contemplating a third installment of their own:

Dude, if we get both movies, it will be the 90s all over again: