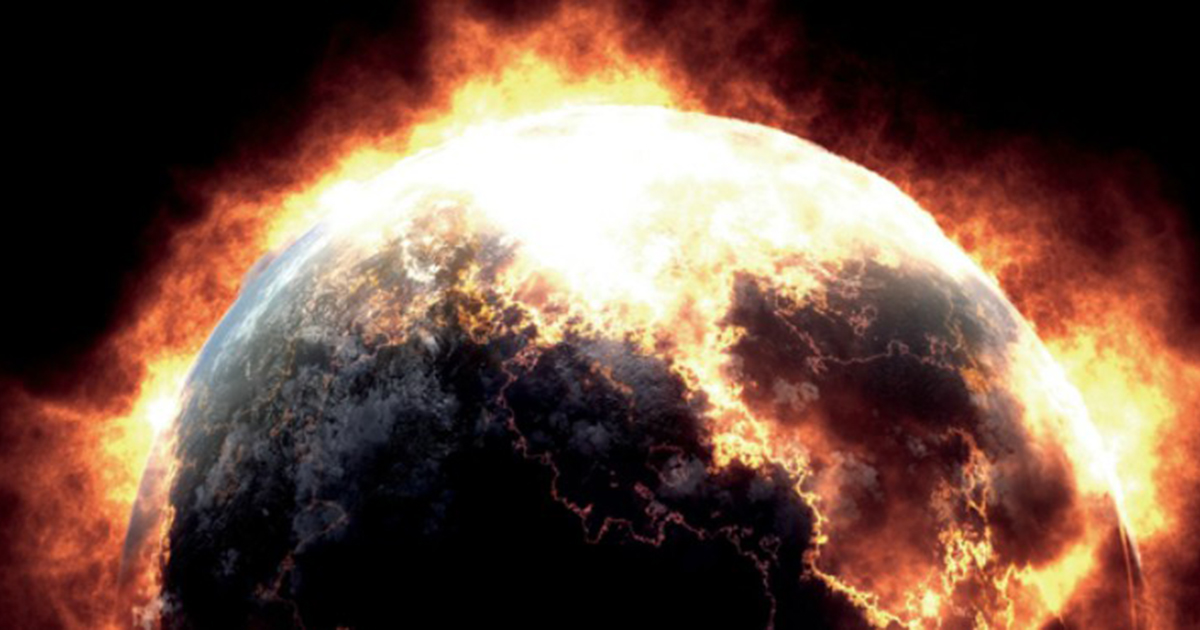 Another new year is in full swing and so are the conspiracy theorists. Apparently, we’re all gonna die this year, just as it seems we are every year, so don’t plan too far ahead.

This time, however, instead of being predicted by some “psychic” on the local news, the doomsday source material is the Bible, and although the holy scripture has been studied meticulously for centuries, only now has one man discovered that it states the world will end on June 24, 2018. No Fourth of July celebrations this year, I guess!

Before I go into details and you start canceling all your summer plans, let’s take things down a notch and revisit some of the past doomsday prophecies that never came true.


Remember the millennium? New Year’s parties in 1999 were off the hook because everyone from well-known psychic Edgar Cayce to many pastors and religious figures had predicted the end of days to occur in the year 2000.

And let’s not forget the Y2K computer virus that was supposed to destroy technology at the stroke of midnight and cause civilization to erupt into chaos.