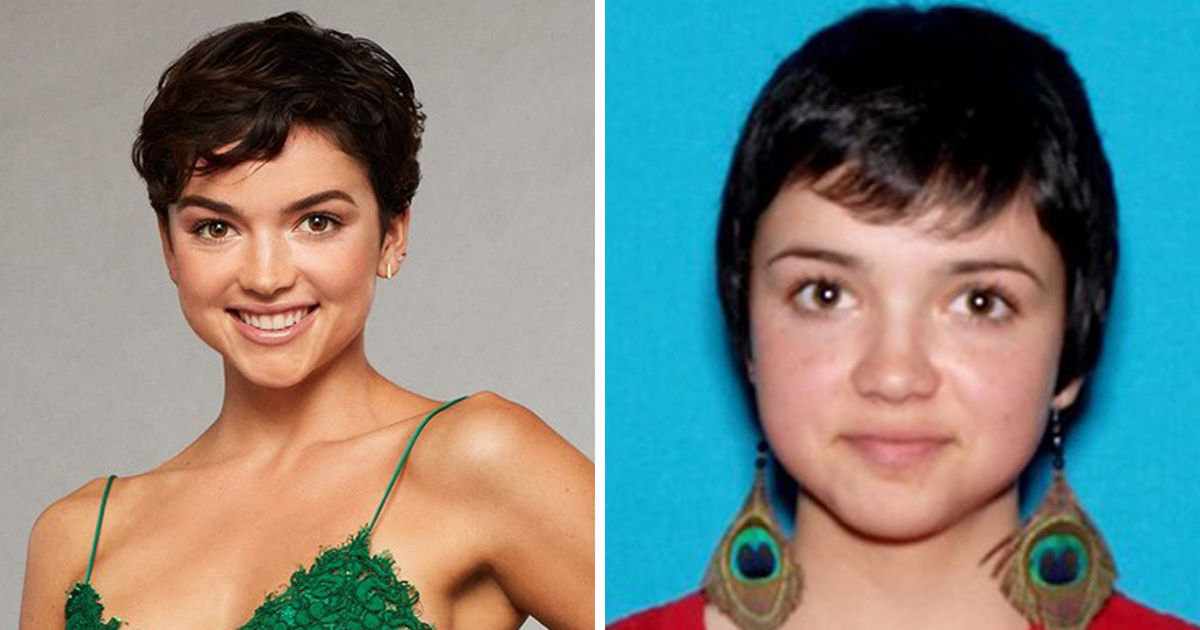 Bekah Martinez has garnered a devoted gaggle of fans on this season of ABC’s The Bachelor. Many consider her to be the frontrunner in the “race” to win the heart of Arie Luyendyk Jr., despite the whopping 14 year age difference.

However, before she was a 21-year-old contestant on the reality TV show, she was apparently on a list of missing persons in Humboldt Country, CA.

Martinez had supposedly gone to Humboldt to work on a marijuana farm (although it’s seeming more likely that she was actually filming for The Bachelor), and was reported missing by her mother on Nov. 18, 2017. Martinez’s mother apparently hadn’t heard from her daughter since Nov. 12. The 21-year-old’s photo and report have been on the Humboldt County Sheriff’s Office “Missing and Unidentified Persons” list ever since.

However, Martinez is demonstrably not missing — she’s currently competing in one of the nation’s most popular reality shows.

well folks, it’s official. tune in January 1st to see how my journey unfolds on The Bachelor… 🌹

According to the North Coast Journal, which broke the story, the incident is particularly bizarre considering the fact that, despite a brief respite, Martinez has continued to post on Instagram throughout her extent as a “missing person”.