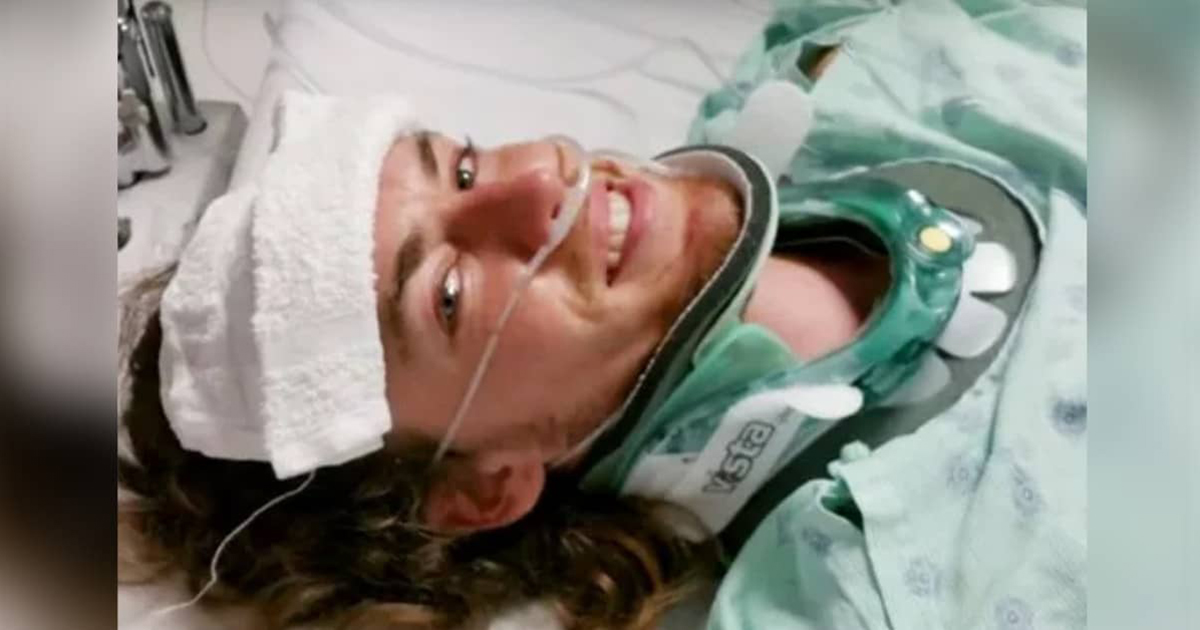 When Freya’s car slammed into a cyclist and left him paralysed for life, she couldn’t forgive herself. But when she was at her lowest point, she received forgiveness in the most unlikely place.

David Francisco was riding his bicycle home from school one day when he was hit by a car and thrown 10 feet into the air, crashing down on the pavement. He severely damaged his spinal cord and as a result, will never be able to walk again. But it wasn’t just David’s life that was changed forever that day.

Freya was the driver of the car that hit David. She had recently come off her bipolar medication and whilst driving she began to hear voices that distracted her, resulting in her running a red light. She was distraught when she hit David. She rushed to his body screaming and waited for the police and ambulance to arrive.

As David faced a life of being paralysed, he looked at his future as positively as possible and set about rehabilitating himself and focusing on his music. Freya, on the other hand, couldn’t see how she would move past the devastating accident; she felt so guilty for what she had done to David that she took a heroin overdose. Her heart stopped but thankfully she was brought back to life.

While she was recovering, she sent a long letter to David apologising for the events of that fateful day and David did the unimaginable; he told her that she was already forgiven. In fact, he had been looking for Freya for 5 months to tell her that it was OK and he had no hard feelings.


Some people may struggle to forgive those responsible for such a life changing accident, but not David; he has a forgiving heart. David has gone on to become a successful musician, performing with the likes of Katy Perry and Martina McBride, and Freya can finally move on with her life without guilt resting on her shoulders.

If you found David’s amazing ability to forgive inspiring, please leave your thoughts in the comments below.

Cyclist befriends the driver who left him paralyzed

He searched for five months to confront the woman who paralyzed him, but not for the reason you’d think.