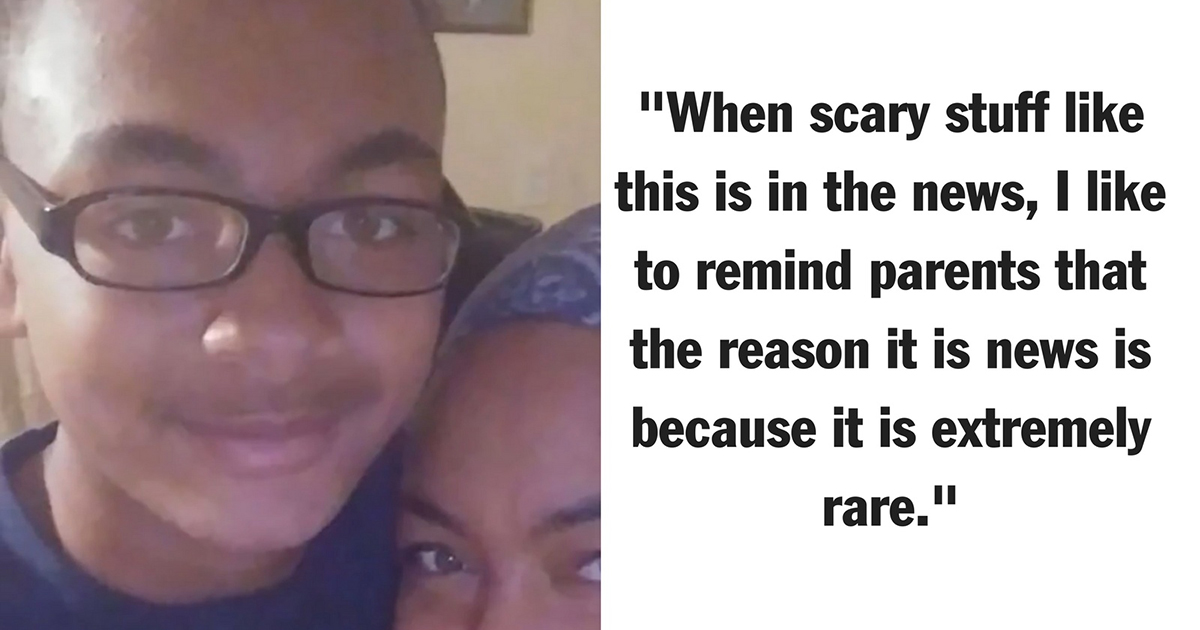 On March 11, Marquel Brumley, a 13-year-old 8th grader from Michigan, died of a sinus infection that unexpectedly spread into his brain. After visiting urgent care and being told the infection would clear on its own, Brumley began experiencing migraines. His face swelled up, and he lost the ability to move its left side. When his parents brought him back to the emergency room, MRI scans revealed his infection had migrated through the bone that separates the sinuses from the cranial cavity into his brain, causing clots and large amounts of pain. While this sounds like a terrifying scenario, pediatricians are eager to remind patients – this was an incredibly rare occurrence.

Nicole Alexander, Marquel’s Aunt, told “People Magazine” what it was like at the hospital:

It was surreal. He was in a lot of pain, he was crying that his head hurt, and he was still talking to us. He would ask his mom if they were done with the tests because he just wanted to go home.

Marquel was taken into surgery right away.

Though doctors were able to stop his infection, the clots were already applying too much pressure, cutting off oxygen to the brain. He died days later. Alexander commented:

They were treating the infection and the blood clots, but we just didn’t have enough time for everything to work before the pressure was too much.

About 5 yrs ago I was in the hospital for 4 day's because they were worried this was going to happen. The entire right side of my face was swollen.


Dr. Elizabeth Murray, a pediatrician at Strong Memorial Hospital in Rochester, NY, doesn’t want parents to be too worried about this happening to their own children, however.

Sinus infections spreading to brain are “extremely rare.” Murray elaborated on this point to People Magazine :

When scary stuff like this is in the news, I like to remind parents that the reason it is news is because it is extremely rare. You know your comfort level best and your child best and if you aren’t comfortable with something, talk to your pediatrician.

According to Dr. Murray, even regular sinus infections are fairly uncommon:

Only about 6 percent of kids presenting for the concern of regular cold versus sinusitis actually have sinusitis — far fewer have any type of complication.

Nevertheless, knowing the signs of a spreading infection can’t hurt.

If a person is being treated for a sinus infection and develops swelling in the face, red or purple discoloration on the face around the eyes, pain with moving the eyes or difficulty moving the eyes, confusion, or uncontrolled vomiting, they should be seen [immediately].

While Marquel’s death was a tragic loss, it seems like there’s no need to be too worried even if your child also develops a sinus infection. What a relief!