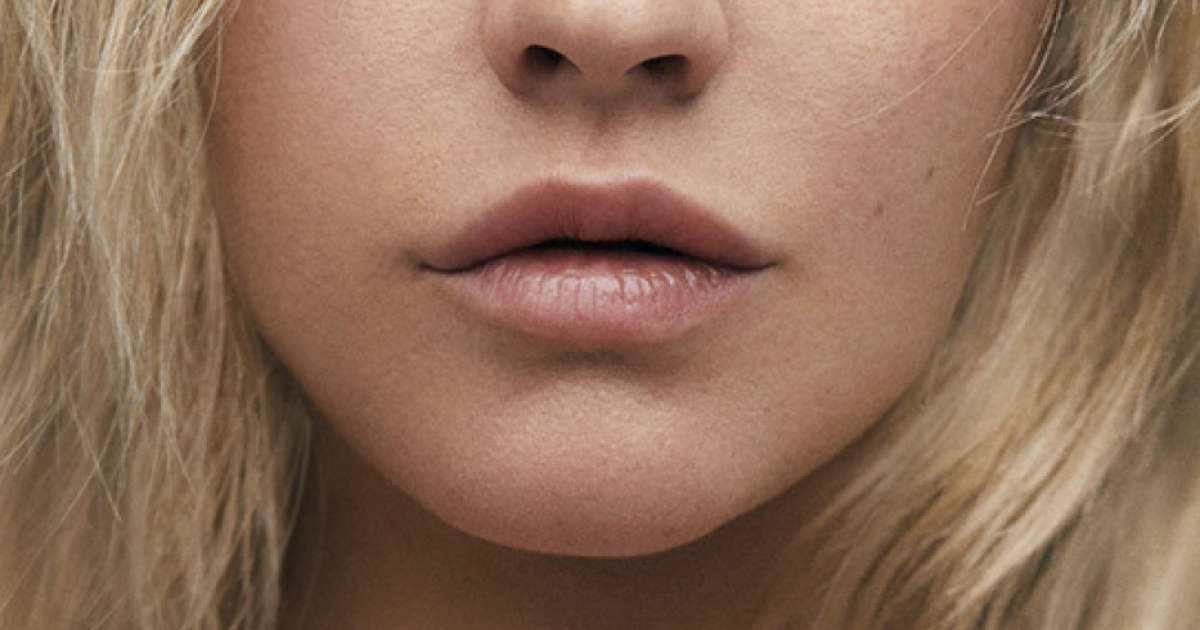 She rose to fame in 1999 when she was only 19 years old and since then we’ve seen her all over media. But Christina Aguilera was never the one to go bare face and reveal her natural beauty. In fact, when she stripped bare for the cover of Paper Magazine, everyone online was shaken at how different she actually looks. Magazine’s series of close-up shots titled Transformation Aguilera reveals she actually has freckles, and, indeed, a flawless skin!

“I’ve always been someone that obviously loves to experiment, loves theatrics, loves to create a story-line and play a character in a video or through stage,” she said in her interview with Paper. “I’m a performer, that’s who I am by nature. But I’m at the place, even musically, where it’s a liberating feeling to be able to strip it all back and appreciate who you are and your raw beauty.”

But not everyone online was amazed by Aguilera’s beauty. Since the issue of Paper Magazine was published, people went online to express skepticism with this “bare” trend. According to online commentators, this trend, showing celebrities looking all natural, has nothing to do with the reality since most of them are still wearing some make-up, have undergone cosmetic surgery and have luxury beauty advisers. People wonder if this trend has anything to do with empowering women or is it just a new standard of barely attainable beauty to aspire to.

Whatever you think of it, you have to admit that Christina certainly pulls it off and it is refreshing to see a whole new side of her. Don’t be fooled though, the girl still loves her makeup. “I mean, I’m a girl that likes a beat face, let’s not get it twisted,” she laughs.

However, in the newest issue of a Paper Magazine, Aguilera has decided to strip it all off

Don’t be fooled though, the girl still loves her makeup

Here’s what people had to say about the photoshoot