The adoring young fans of K9 Officer Bear just can’t get enough of their hairy hero. As an important member of the Cocoa Police Department in Cocoa, Florida, the handsome German shepherd often accompanies his handler and best human pal, Officer Rhoades; the two have been together since Bear came aboard. 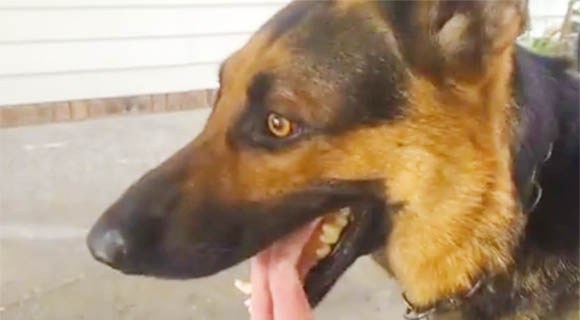 The four-year-old K9 is one of three revered canine officers on the department. And although each dog is specially trained and used in search and rescue operations, officer protections, suspect apprehension, building and article searches, sometimes being a part of the community and showing off their amazing talents can leave observers in awe of these canine heroes. 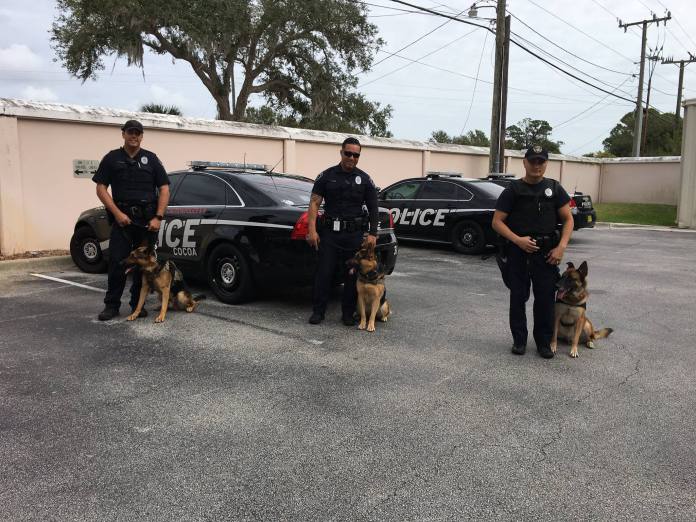 Bear, Kairo and Kable look alike, but each one is special and cared for by their handlers; the dogs and the human officers have become best friends. When Bear joined the force in March 2015, he and Rhoades spent approximately 80 hours of training with the Brevard County Sheriff’s Office K-9 Team.


Bear was purchased with money donated by local residents and business leaders. Within his first seven months of active duty, Bear helped to track down a mentally challenged young man who had fled from his mother during a fuel stop off I-95. Next week Bear and his fellow K9 officers and their handlers will run through a month long course to become certified in drug and narcotic detection.

But today it was time for fun! K9 Bear and Officer Rhoades visited a YMCA camp this morning. The children watched in amazement as Bear happily demonstrated his talents.

(Photos and video of K9 Officer Bear via Facebook)

Sit back and enjoy the presentation as Officer Hattaway explains: