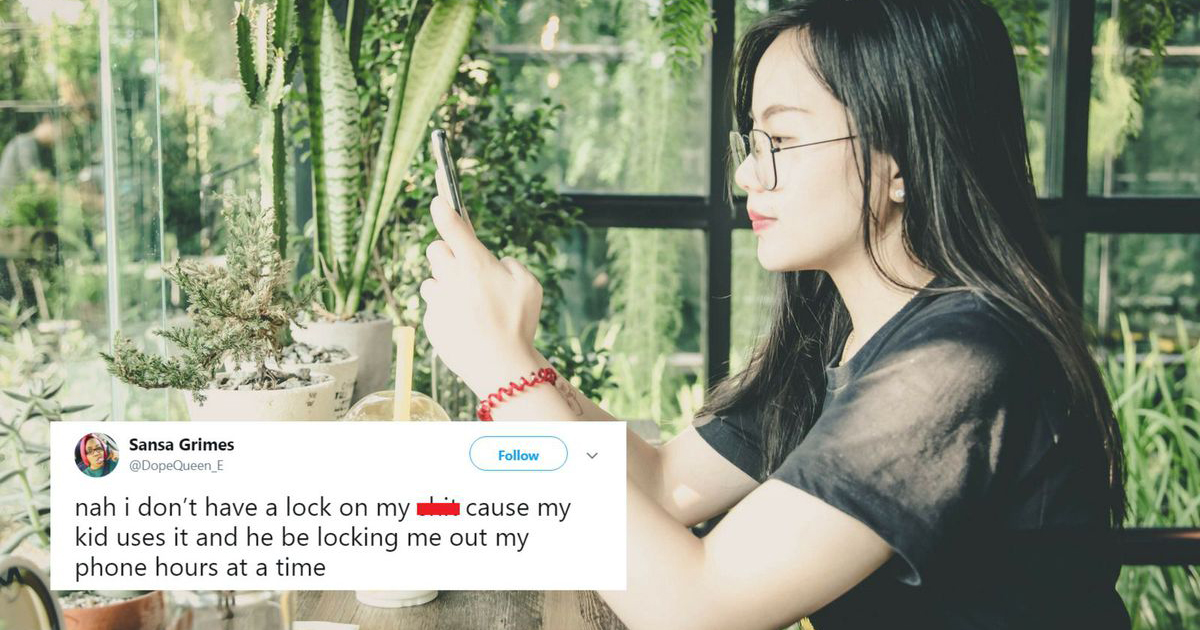 If you’re the parent of a young child, there’s a pretty good chance that little one has locked you out of at least one of your devices. Personally, we’ve had to change more passwords and swipe patterns than we can count (though that might just be because we’re sleep-deprived and numbers no longer make any sense to us.)

We’ve never had it as bad as one poor mom in China. She gave her two-year-old her phone so that he could watch some educational videos on it. We don’t know if she needed to cook, work, poop in peace, or even just breathe – but we totally get it. Sometimes, online videos are a god send. Unfortunately, her Mini-Me had more of a “hands on” educational  experience in mind and decided to play with the functions of the phone. So he just kept pushing buttons and tapping away at the screen.

You see where this is going, don’t you? Parents currently reading this are all cringing like they’re watching a horror film and the slasher is RIGHT BEHIND the lead girl, but she doesn’t know it yet.

Mom took the phone in to be looked at and was told she would either have to wait until her kid was a 50 yr old man or reset the entire phone, erasing all the data she had on it. So far, she has waited months hoping the company will find another resolution. According to the tech, he’s seen parents with young kids get their phone locked for twice as long.


Twitter got a hold of the story and have been having a blast with it.

My kids did that too. But it was from moving the date forward about 50 years 😂. Easily fixed by powering up connected to iTunes and recover 🤷‍♂️

There should be a kid lock option on phones so when your 19 month old gets your phone they can’t lock you out. #SharkTank

Lol he will open it after she passes away

Parents of youngsters, how did you get around this trap? Do you just not hand over the phone? Have you gotten an inexpensive “play” phone or given your kid your old one when you upgraded? We’d like to avoid having our phones locked until we’re dead.