This is a wildly wrong statement for….well, countless reasons. He literally says “even Hitler didn’t gas his own people,” despite “gassing his own people” being pretty much Hitler’s main deal. That’s what he’s most famous for! In case you didn’t know this (Hi Sean!), Hitler perpetrated the Holocaust – the purposeful genocide enacted primarily against Jewish people (in addition to homosexuals and various other groups of “unwanted” citizens), and primarily done so with gas. None of this is to excuse the actions of Assad in Syria, but to claim he’s worse than Hitler is a pretty big stretch.

So as a reminder: GASSING MILLIONS OF PEOPLE WAS HITLER’S MAIN THING. IT’S WHAT HE WAS ALL ABOUT.

Calling people worse than Hitler to justify our mideast wars is an American tradition—George H.W. Bush did it in 1990 before the Gulf War pic.twitter.com/PC3kyGateu

Holding 300 civilians against their will is definitely a very bad thing, but it is also definitely not as bad AS THE ACTUAL HOLOCAUST AND WORLD WAR II.

As much as you may dislike Angela Merkel or disapprove of her actions as Chancellor of Germany, it’s hard to imagine she’s done a worse job than Hitler, who WAS LITERALLY ADOLF HITLER, THE GUY BEHIND THE HOLOCAUST AND WORLD WAR II. 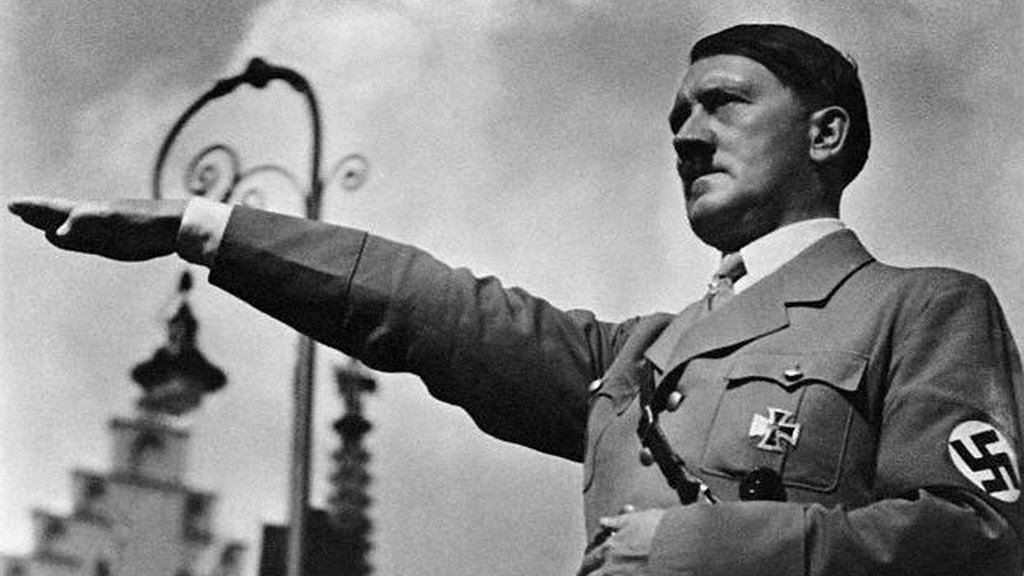 Reminder: THIS IS HITLER. HE WAS A PRETTY BAD DUDE. LIKE, PROBABLY THE WORST DUDE OF MODERN TIMES, IF NOT ALL-TIME. HE GASSED MILLIONS. HE IS RESPONSIBLE FOR TENS OF MILLIONS OF DEATHS. HE ALSO HAD NASTY FARTS AND SUCKED AT PRANKS. PLEASE KEEP THESE THINGS IN MIND WHEN MAKING COMPARISONS.