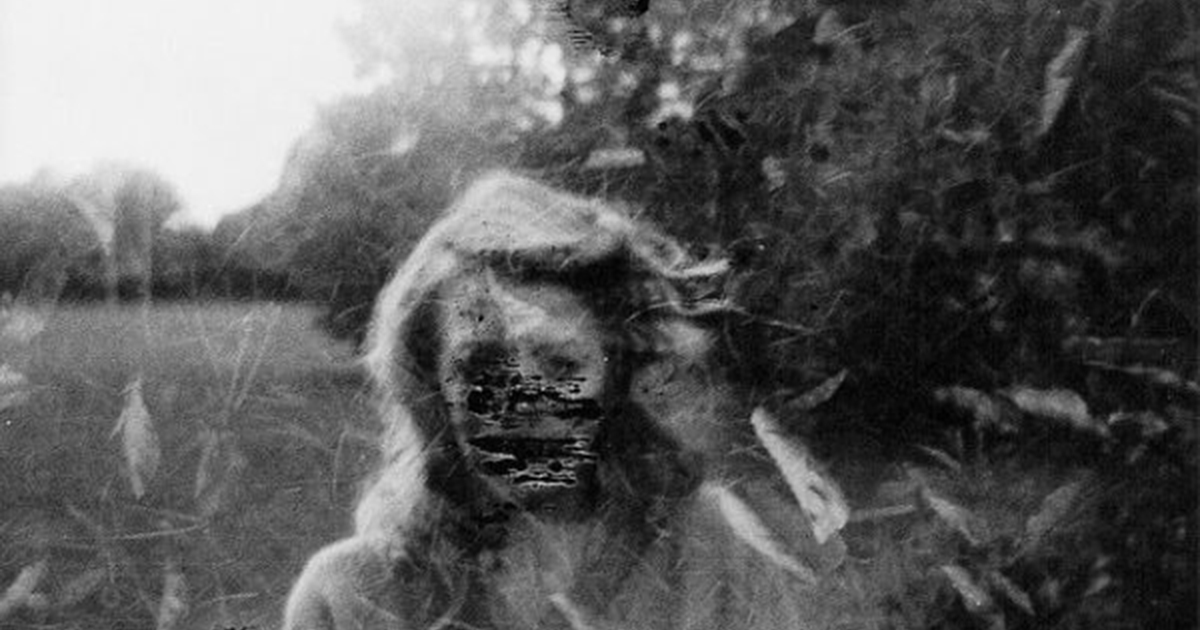 In today’s age, YouTube doesn’t even need an introduction. It is that thing we all click through day after day perusing all the content it contains.

Over the last decade or so, there has been a monumental shift in the way we consume digital entertainment and information and it all had to do with the internet. YouTube is a platform loved by everyone and we all have welcomed it into the hearts and minds. But like anything else, there is a flip side.

Apart from the great information and entertainment, there are also some extremely bizarre channels that will make you drop your jaw all the way into the ground. In fact, I can guarantee that most of what you will read below will surely get varying reactions from the crowd.

Cyriak is an English freelance animator who is exceptionally talented at creating amazing but supremely weird animated videos. What is incredibly weird about the animations he makes is that he takes ordinary footage of normal things and warps them into hyper-surreal almost nightmarish imagery.

A video of a cat purring gets turned into a bizarre multi-eyeballs ring of eyeballs and mouths. His most disturbingly weird video was titled “Something” which had black and white clips of people having different faces growing out of them transforming into tentacles full of more faces superimposed on them. Yes, I know how confusing that might sound but honestly, his videos cannot be described with mere words.

The psychedelic surreal expressions of a chaotic mind.

Larry Carlson is another highly creative individual that tends to create mind boggling surreal experiences. Whereas Cyriak provides more esoteric visuals, Larry’s videos are more thematic in some ways. You have the freedom to interpret his visuals in different ways because there is scope for it. But if you have issues with watching flickering vivid colors just exploding on your screen, then don’t watch his videos. They can seriously cause a slight disorientating feeling even for those who have no such issues.

His video named “IN YOUR CUBE” is one of the best examples of what to expect from a Larry Carlson video. From psychedelic flashes of colorful explosions to a strange head of a puppet talking transitioning into images of people wearing cow costumes, his videos define the epitome of strangeness. Get ready to tumble down a very deep and disturbing rabbit hole.

This is one hell of an interesting channel.

Cringe-worthy content is something that most of us enjoy. Facepalming has become a pastime for most of us due to the insane number of cringe moments we are exposed to every day. Well! This is a channel that collects all the best cringe-worthy content from around the globe and displays it all for everyone to relish. They use mostly old footage from forgotten TV shows and build a narrative that fits their tagline, “Everything is Terrible”. Nonsense never felt so good.

If you like to waste your life ways watching hilariously bad old videos, then look no further. Your Holy Grail awaits!

Bring on the cringe!

What happens when you set out to collect and promote the most offbeat amateurish music videos from around the world? You get the Unchartered Zone!

The channel is hosted by Phil Thomas Katt who always impresses us with an interesting introduction and paves the way for the video. Most of their videos are basic music videos made by amateur musicians shot in front of a green screen. While some songs are truly interesting, the visuals are filled with delicious cringe filled moments. Hello hand! Slap to face!

A bizarre but engaging form of story telling.

The New Storyteller is a YouTube channel where the creator narrates a story while filming his toys play out the scenes. It may sound pretty normal but what you see is something that honestly cannot be described. It’s brilliant but also so weird. The videos all have a very 90’s feel to them and his voice is distorted and somewhat disturbing. Adding to all the oddity is a very sinister music track that keeps playing in the background.


All this weird stuff contrasts heavily with the toys he uses which are mostly cute. It’s creepy yet kid friendly but also disturbing. It’s almost as if the villain from the “Saw” series decided to turn his life around and read children’s book to kids. However, his more recent videos have removed most of the creepy elements like the weird background music.

Now we are getting into the more disturbing content found on YouTube. 01A51CDO’s channel has only 10 videos but each of them is disturbing in their own bizarre and way. The content creator for the channel was active nearly 6 years ago but suddenly stopped uploading videos one day.

Most of the videos contain static background noise and show various strange clips that make no sense. The only thing that can be seen recurring across the different videos is a clip of a monkey face and a rabbit face. You will also sometimes hear screeching sounds of something screaming while some weird clip starts playing. The last video lasts for only 54 seconds and shows the channel creator stalking two people who got out of their cars. What happened next? No one knows.

Is this the channel of a serial killer?

Meat started out as an extremely weird and disturbing channel filled with esoteric creepy videos. The cryptic nature of the videos led to many people theorizing what was happening. One video showed him stalking a woman who was dipping her feet into a small lake. What was more disturbing about the video was that it was titled, “Longpig” which is a word cannibals use to describe human meat. Many theories came out that it was actually a channel of a serial killer.

What really got this theory more traction was the fact that one his videos covered an actual murder scene. The video showed him shooting an active crime scene where there was a body on the floor covered by a white sheet. Was he a serial killer or just an eccentric creative individual who chose to express his views through disturbing and cryptic videos?

In 2016, he deleted all the videos in his channel and uploaded a single one titled “No more”. The video only has text and explains that he has chosen to shut down his channel willingly due to various harassment issues. However, you can still find most of his videos on a separate channel named “Meatsleep Archives”.

Want to see your childhood memories get destroyed?

Ok, so we’re going to end this list on a lighter note. Well… A relatively lighter note I guess.

Andywilson92 is a channel that basically destroys almost every good memory you may have of your favorite fictional characters. From parodies of Sonic the Hedgehog to Legend of Zelda and even the Simpsons, he has mocked them all in weirdly disturbing ways. The low quality animations actually end up working well for the content he plans to put out which is his own take on iconic and popular characters. Apart from the parodies he is also known for the Snospis Eht and Mouse Tail series.

If you’re curious about checking out some poor quality 3D animations that have your favorite childhood fictional character, then this is the channel for you.