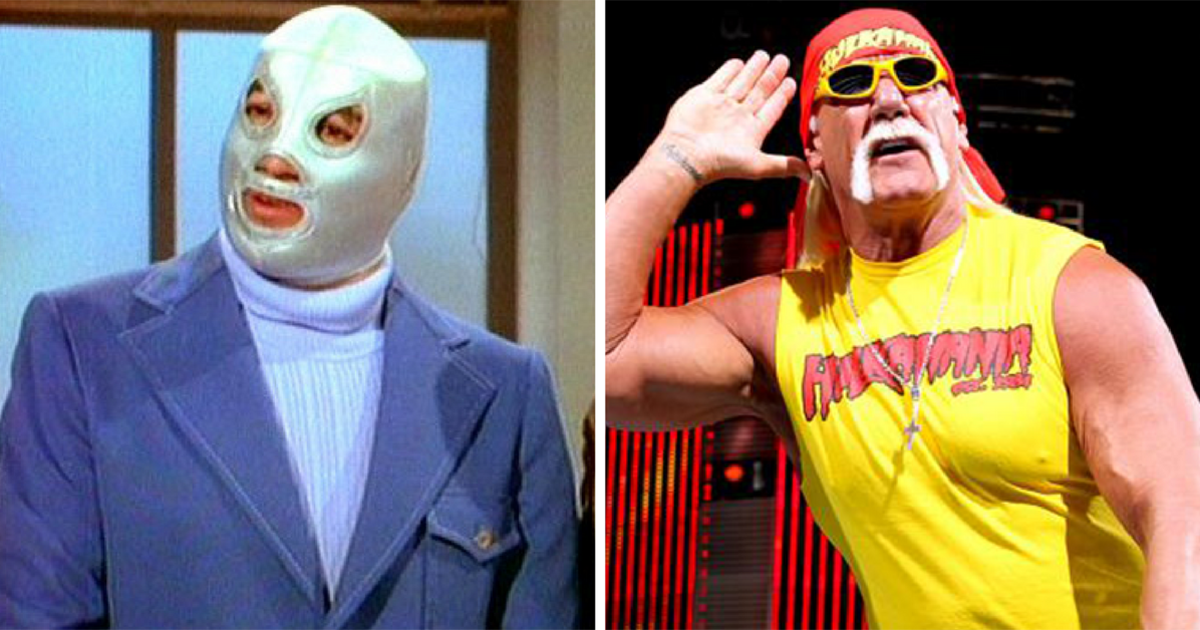 Sometimes wrestlers take things a little too seriously.  The personas that these wrestlers take on become such a big part of them that it’s hard to tell where it ends and where their real personality begins. Sometimes, their commitment to the character can lead to a lot of trouble. Several wrestlers have had some pretty serious problems thanks to their persona, here are some of the most interesting stories

To help him get used to his character, Bray Wyatt decided to do jury duty while in character. He wore the whole costume, and acted like Wyatt would on stage. Apparently it was all because Dusty Rhodes suggested it, but it worked!

As part of the match against Tommy Dreamer, The Sandman was blinded by a lit cigarette that was flicked into his eye. He then claimed that he would have to retire from wrestling, and become a recluse.

He would stay in his house almost all of the time, and when he did he would wrap his face in bandages. Eventually he returned to the ring, but it was a huge deal at the time.