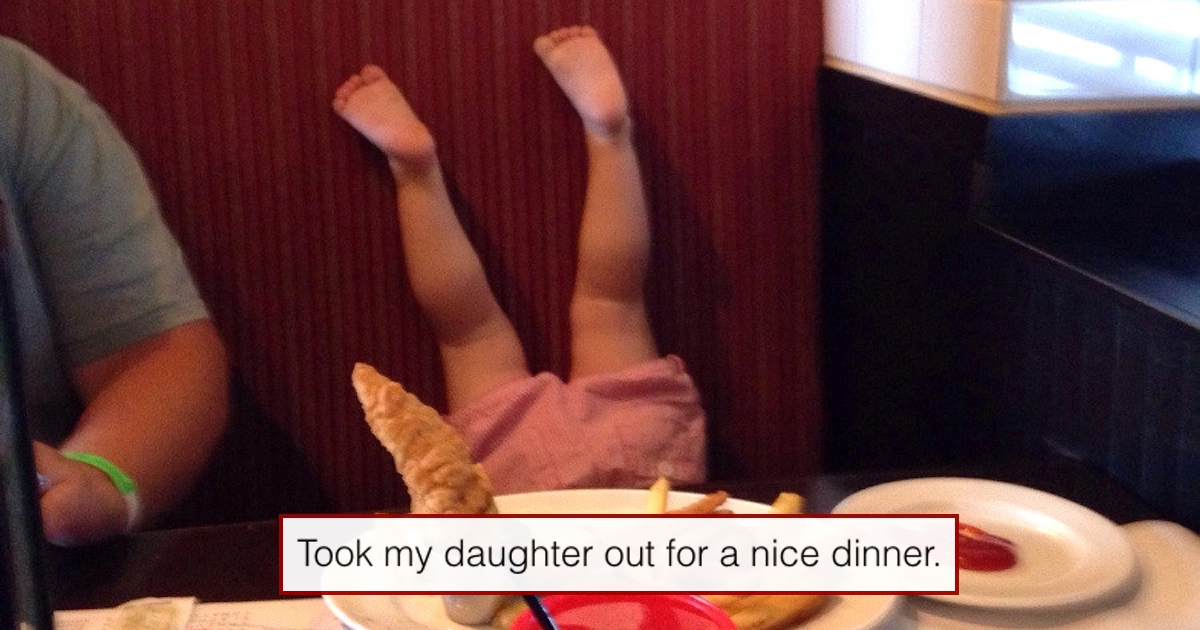 Between pranks, misfortunes and downright idiocy, these kids know a thing or two about how to disappoint their parents:

lol, I changed "no" on my mom and dads phones pic.twitter.com/OQC5Xvg6qA

2. These kids, whose mom isn’t even phased anymore.

Tried to prank my mom, she just took a photo and went inside from funny

Gave my mom this mug for Christmas 2 years ago and she still has no clue. from r/funny

my mom asked me for a pic of ed sheeran and i tried to be funny and i edited it i didnt know she was gonna frame it a week later jfc pic.twitter.com/uFNzgnztaF

8. The son who forgot about Apple AirPlay.

9. The kid who decided to give his parents premature heart attacks.

I started chatting with a local police officer today, and asked him what I could do to let my parents know I was having a good time at my first day of college. He suggested taking this photo. from funny

I’m 27 and just moved in with my parents. Fml