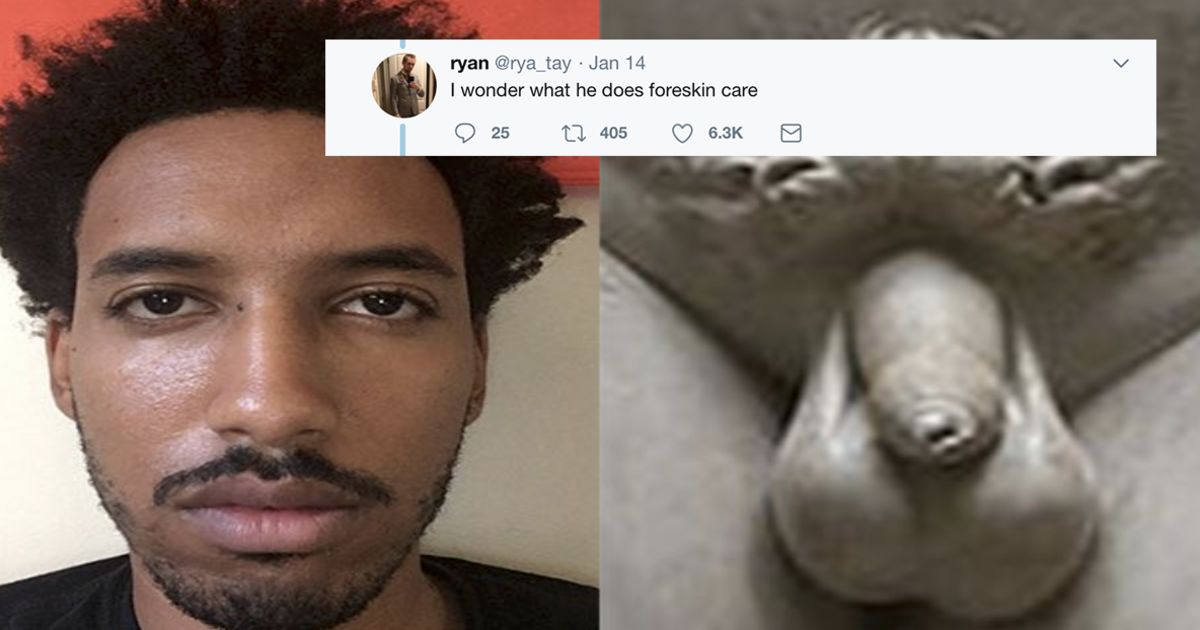 If you haven’t been living under a rock I’m sure you’re aware of Google Arts & Culture app is taking the world by storm. The app has a feature titled “is your portrait in a museum” which allows the user to take a selfie and then the app checks through a database of museum paintings and finds your closest match. Or at least that was the goal, the app has it’s moments where they do a pretty good job at matching your face to a painting. Although, for the most part, I’m pretty sure Google is just trolling us with this entire app. Some of their matches are just too funny not to be a joke entirely. Here are 30 pictures that prove Google is no doubt just trying to roast all of us.

1. Pretty accurate if you ask me.

Guys, this app is DEAD ON.

2. What are you trying to say Google?

This Google Art App is dead on pic.twitter.com/v6fqsuRbWn

5. Google’s not making any friends here.

My fav matchup from the Google art & culture thing pic.twitter.com/WdcVajxWoM

7. Not sure where they were going with this one.

8. Self awareness is key people.

9. How many d*ck pics do you think Google has gotten?

Has anyone else tried this google art thing yet? Works pretty well imo pic.twitter.com/lYMHpqrtdn