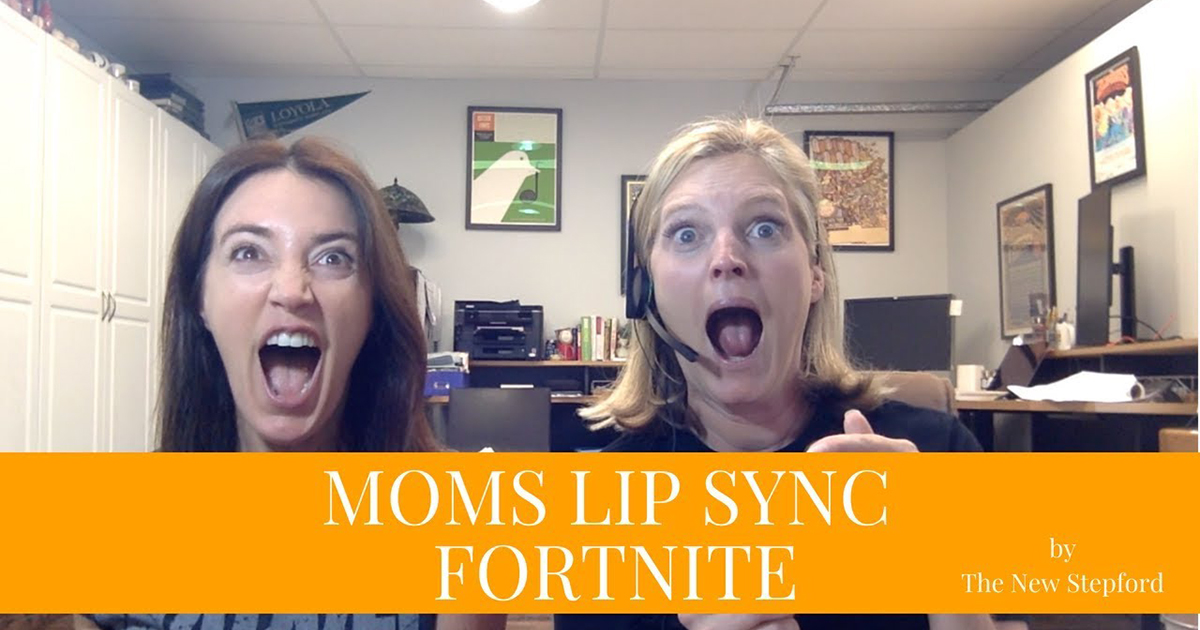 Whitney Cicero, a blogger at The New Stepford, will be the first one to tell you that Fortnite is on 24/7 at her house. But rather than get annoyed at her son’s newfound obsession, she decided to make light of his constant need to game by recording him and his friends playing Fortnite. Fortunately, Whitney and a friend made a YouTube video lip-syncing the entire ordeal, and we cannot handle it.

Although you may not realize the moms are actually channeling their kids’ voices at first, it’s pretty easy to put two and two together once they get on the topics of farting and start demanding that their mom “get off the internet, maybe.” But the most relatable part for parents? How dang seriously kids take it! Does “MOM, THIS ISN’T A JOKE!” sound familiar? If so, rather than wincing the next time you hear your children sign in to play, just queue up this hilarious video instead.