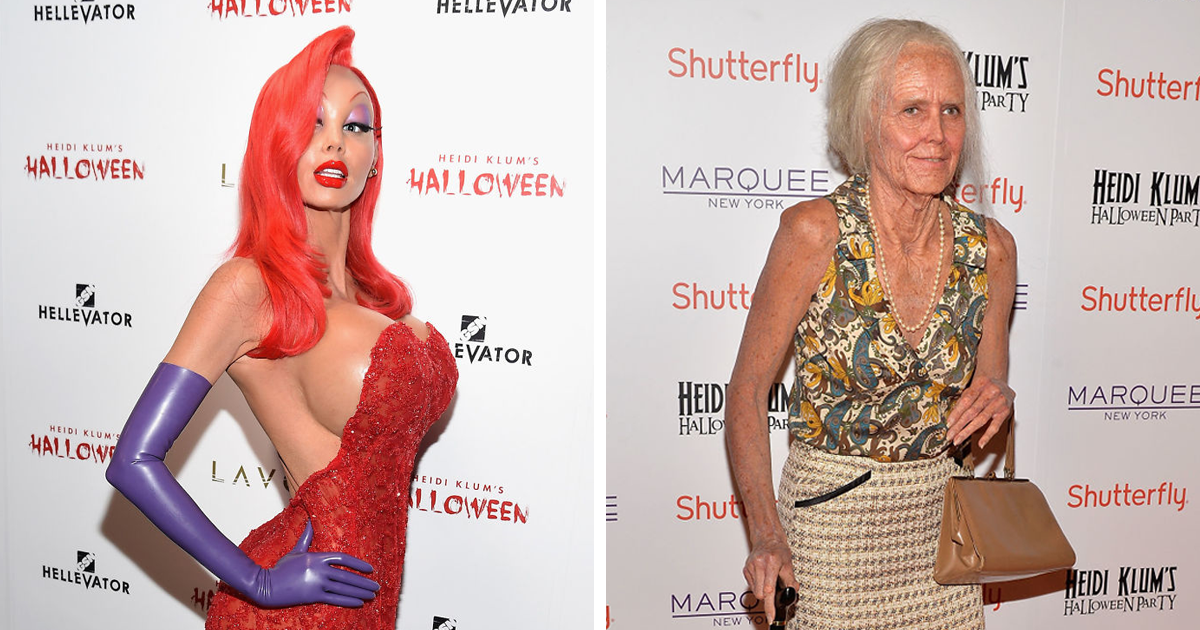 If Harrison Ford really is the King of Halloween costumes then Heidi Klum is most certainly the Queen. The 44-year-old has been wowing – and terrifying – party-goers and trick-or-treaters since 2000, and as you can see from her awesome outfits, the model, actress, and fashion designer takes the Halloween game very seriously indeed. In fact, you’re not even allowed to go to her now-famous Halloween parties in New York if you’re not dressed up (actually, most of us probably aren’t allowed to go to her parties even if we were dressed up, but still).

Scroll down to see some of her best costumes. From red-haired witches and biblical snakes to controversially dressing as Kali the Hindu Goddess, Heidi has no shortage of creativity when it comes to All Hallows’ Eve. The only question is, what will she dress as this year? Keep your eye on her Instagram page to find out!