A 15-year-old schoolgirl committed suicide after being bullied and gang raped when she was just 13. Before taking her own life however, Cassidy Trevan of Melbourne, Australia wrote this powerful and heartbreaking suicide note as a warning to other students at her school.

“My name is Cassidy Trevan, and I was raped,” reads the letter. “I was a student at (school name omitted) and I was raped by some of the students who still attend that school. My aim is to warn other people (students mostly but also parents) about what happened because I’m worried if they could do it to me they could do it to other kids like me, or at least try to. If anyone every tries this on you trust me it’s worth fighting! Fight! If you don’t you’ll regret it for the rest of your life like I do. You can do it. Be careful. Be warned. Be safe.”

The gang rape was reported to Dandenong police, but Cassidy never made a formal statement as she was scared that the bullies would retaliate. Despite Linda and her daughter meeting with the police more than 20 times over a two-year period, the case was eventually dropped due to lack of evidence.

Cassidy’s unfinished letter, which you can see below, was found on her computer by her mom, Linda. She shared it with 9 News and also took to Facebook to share her daughter’s tragic story. “BULLYING KILLED MY CHILD,” it reads. “I had to watch my baby suffer for the next 22 months from these demons … she worried you would find her and get her again, she went through continued bullying from some of you who managed to get to her by phone or social media, via others, even after what you’d done to her. She suffered flash backs of the crime, nightmares, insomnia, separation anxiety, panic attacks, PTSD and subsequent worsening mental illness. I’m not a mean, angry, or vindictive person … but what you kids did … I hope you never forgive yourselves and never forget the name Cassidy Trevan. You all have blood on your hands for as long as you live.” 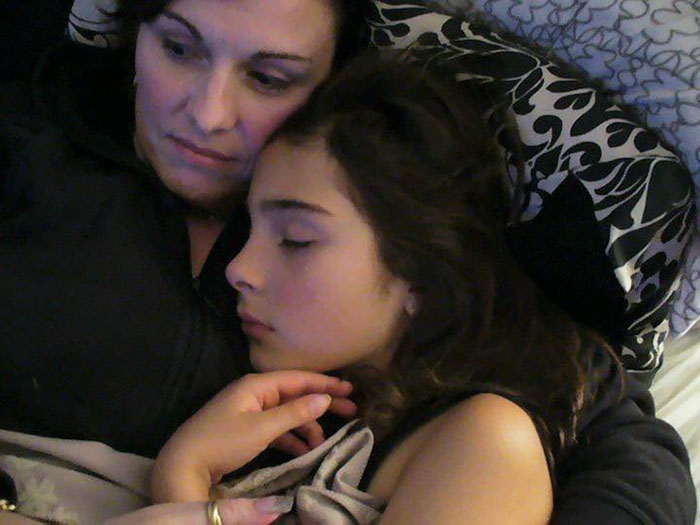 Later, her mom found a powerful letter on her computer 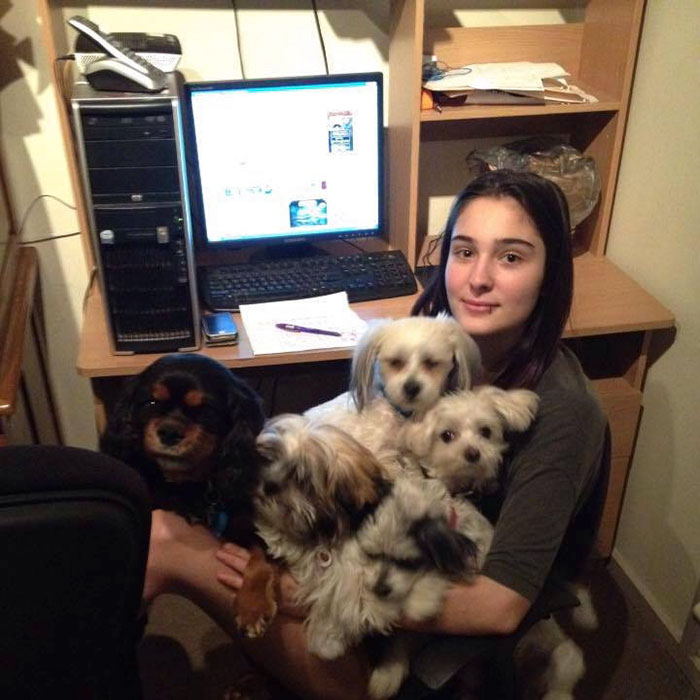 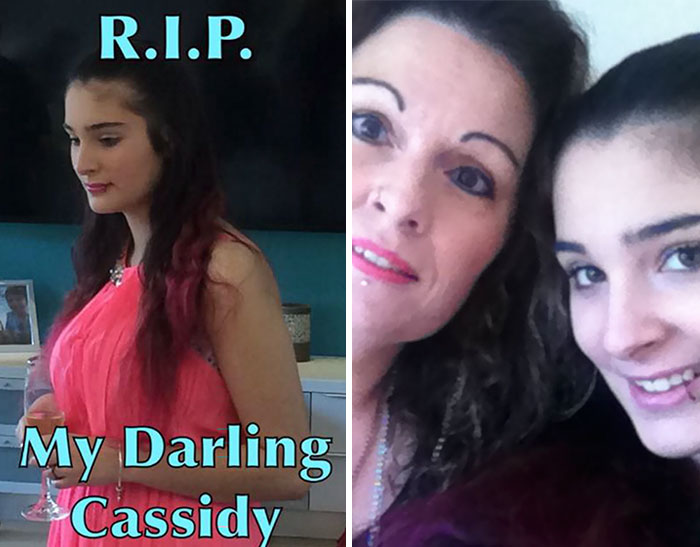 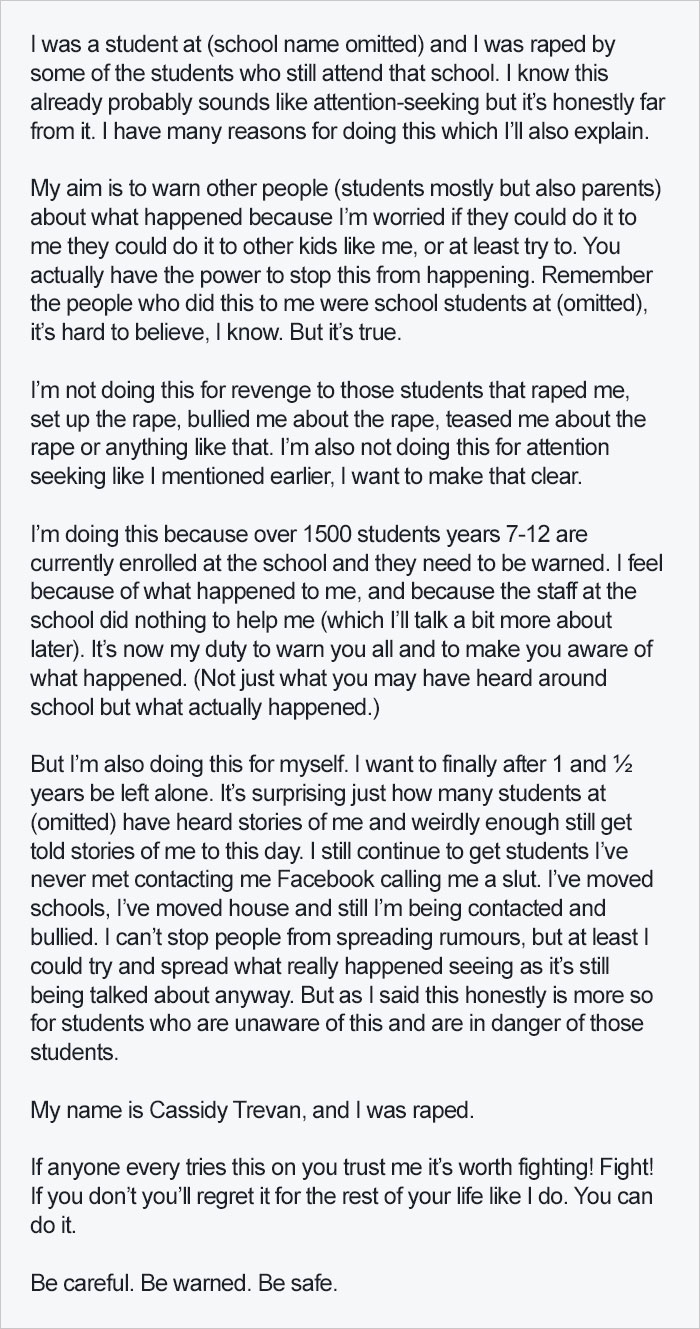