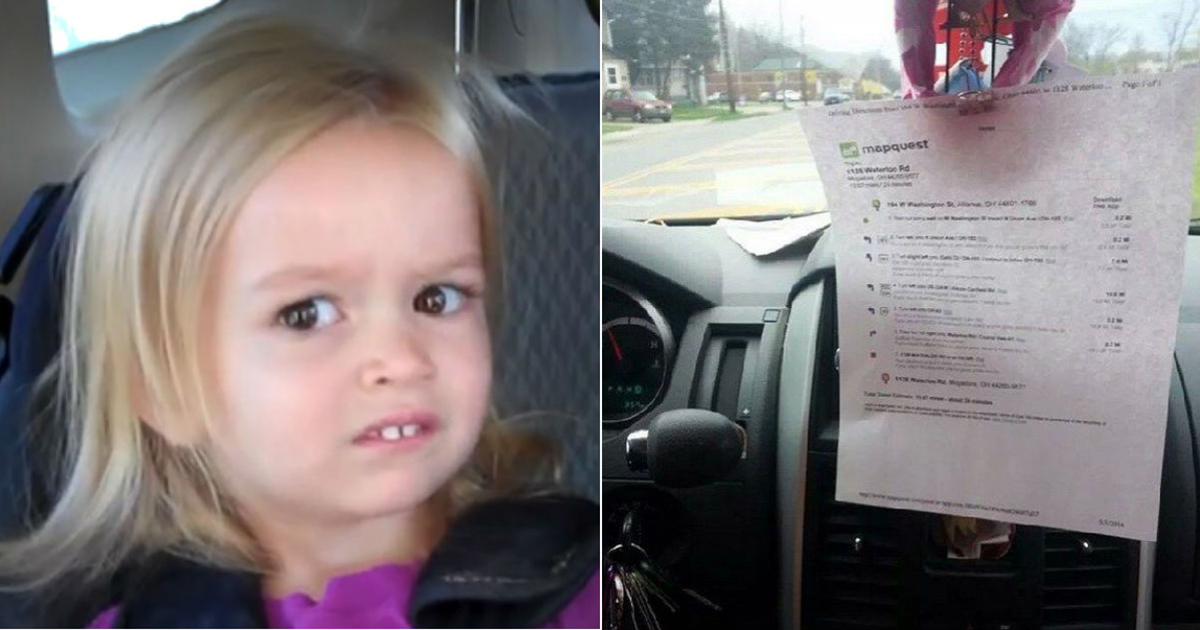 
It can be painful to consider just how much time has passed since the ’90s (seriously don’t think too hard about it) and how much of day-to-day life has changed since then. 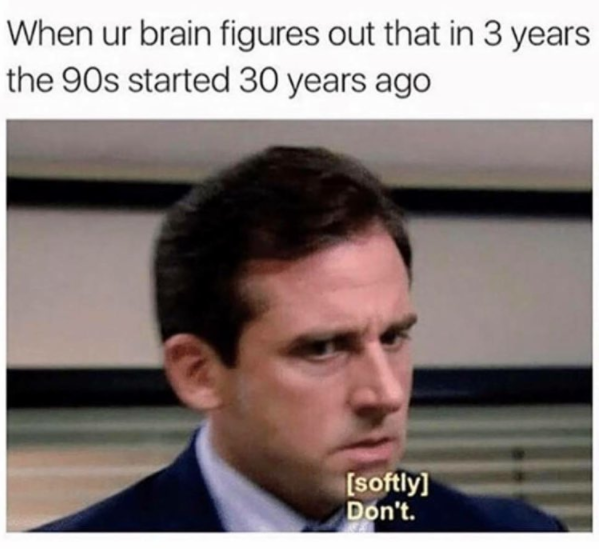 But it’s hard not to be reminded when you start to realize some things that were 100% totally fine then are now at best completely unacceptable and at worst worthy of complete social exile. Here are some of the things we never thought twice about doing in the ’90s that we could never get away with today.

1. Stopping by someone’s house completely unannounced to see if they were home

We did it all the time as kids, but now if it happens to us we just pretend we’re not home.

Sure we knew how dangerous it was, but no one really cared. Smoking indoors and around kids was also just a regular thing that people did.

We all have that one family member that just won’t get rid of their AOL email and we all judge them a little for it. It’s been almost 20 years, Mabel, it’s time for an update.

Thanks to everyone having smartphones, what used to be a pretty hilarious joke is now a very expensive prank.


5.  Leaving your kids in the car when you’re just quickly running into the store

Considering how awful we could be while shopping with our parents, it makes sense that if they just needed to be quick they would leave us to wait in the car.

There are a lot of things we could say and joke about that just won’t fly now. Just try re-watching Friends and you’ll quickly realize it’s about 70% gay jokes about Chandler.

We would basically get kicked out of our houses for the day, but now if a kid walks to school alone the cops get called. Kids now at least have phones and can be in constant contact, as far as our parents were concerned we’d vanished off the face of the Earth until we came back home.

8. Calling someone just to talk

Talking aimlessly on the phone used to be a perfectly reasonable thing, but now you should really only call if there’s an important reason. Otherwise, just text.