Have you ever gotten a bit too drunk to function? Those wild nights of drinking and parties when inhibitions are left at home and mischief is in the air. Yes, those nights. Let your hair down, sip a bottle or two of something cold and strong, and throw caution into the air. Some people live for those nights and are so in tune with their drunk selves that they are almost another distinct personality. And these two personalities are so definite that they sometimes even try communicate with each other. Here are a few hilarious snapshots of people’s drunk selves writing notes to their sober selves. (h/t: diply)

Drunk Ross deserves a round of applause:

In an effort not to put sober self into trouble: 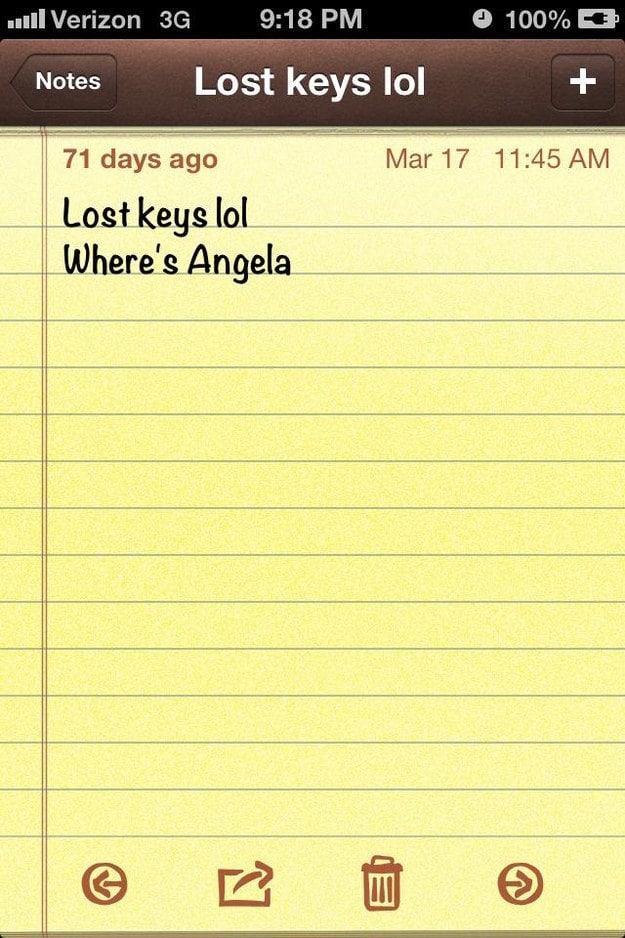 Drunk Han wrote notes to Sober Han, explaining their escapade the night before: 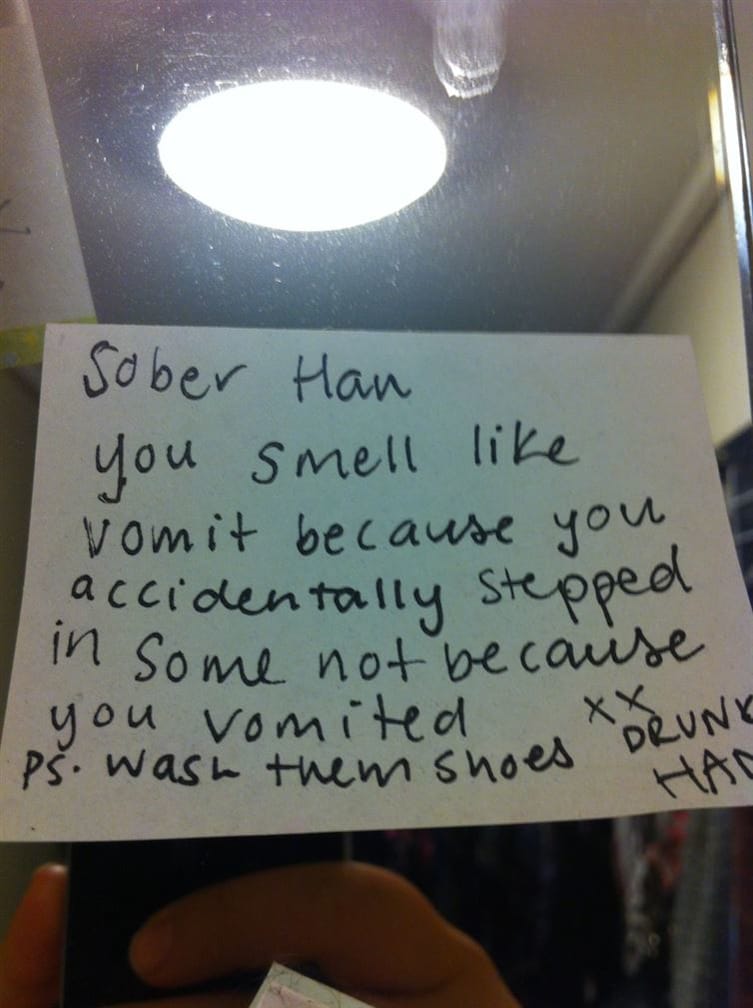 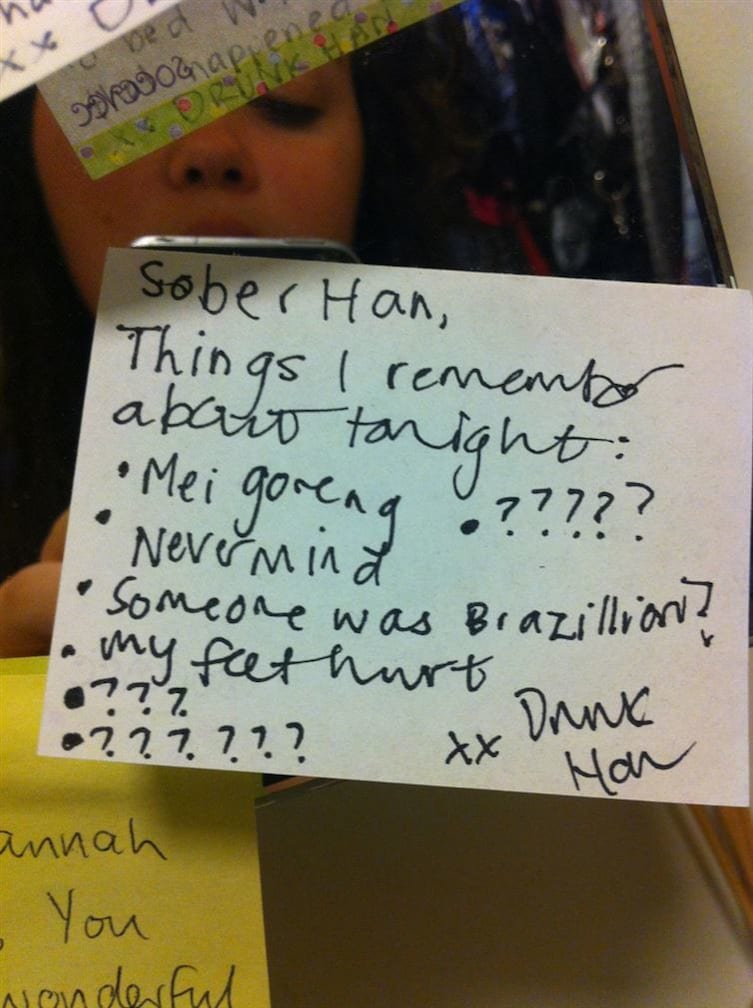 Drunk self clearly cares about hygiene: 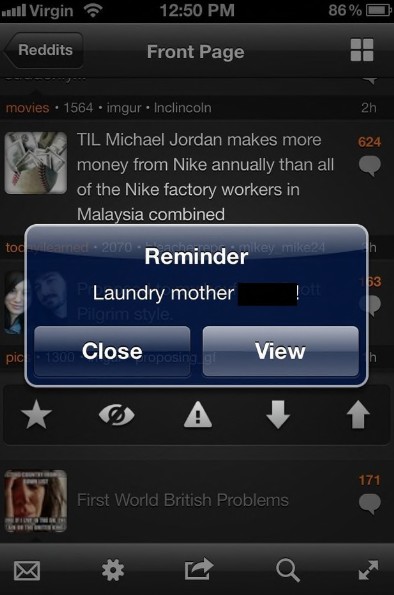 Drunk self has his priorities straight: 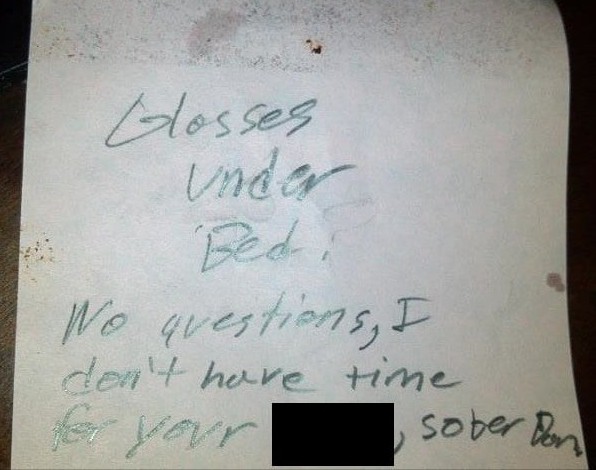 Drunk self is bound to make questionable choices, though: