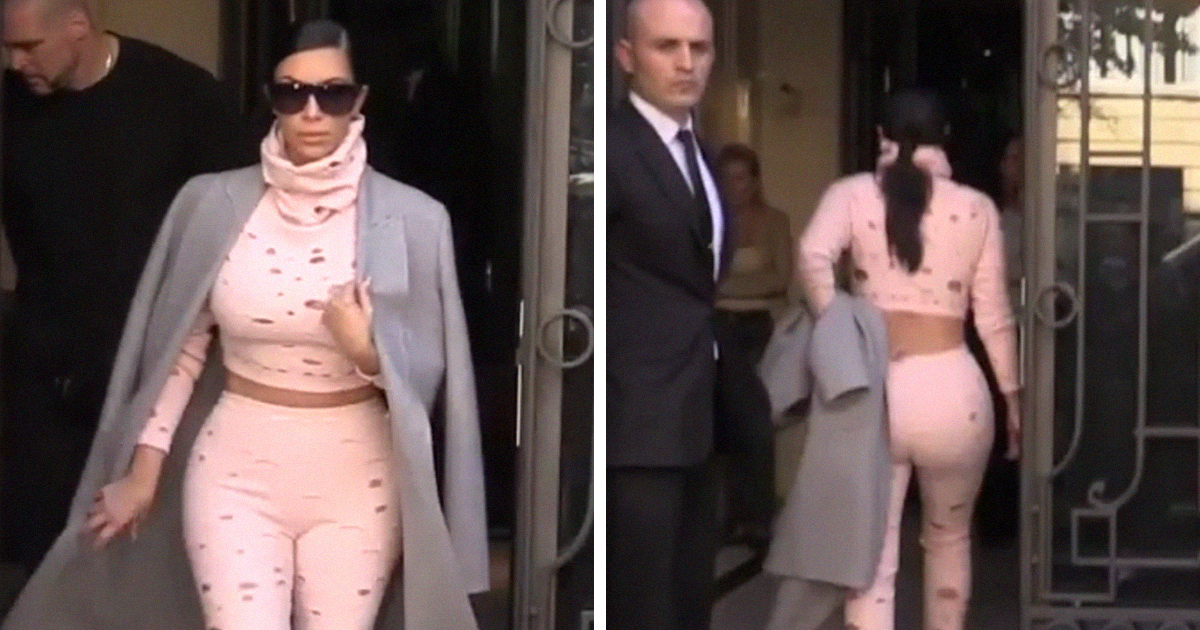 Pre car-ride checklist: keys, phone, wallet and baby? The Kardashians are experts on lighting up the internet and four years ago Kim Kardashian did exactly that, after a video circulated of her appearing to forget her daughter in the hotel lobby. Kim addressed the situation on Twitter after it happened, but just like Keeping Up With The Kardashian re-runs, people can’t seem to stop watching. The video re-appeared on Reddit and users took the opportunity to share their own “forgotten children” stories with the internet. From sports events to Walmart, here are some of the good, the bad and the hilarious tales of forgetful parents.

Remember that time Kim Kardashian West ‘forgot’ her daughter North at a hotel?

Watch this iconic video if you missed it 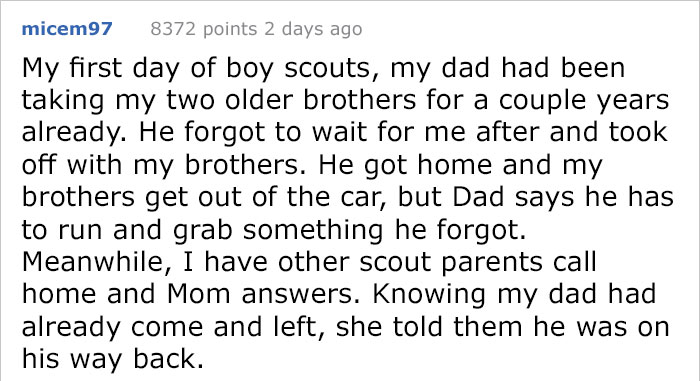 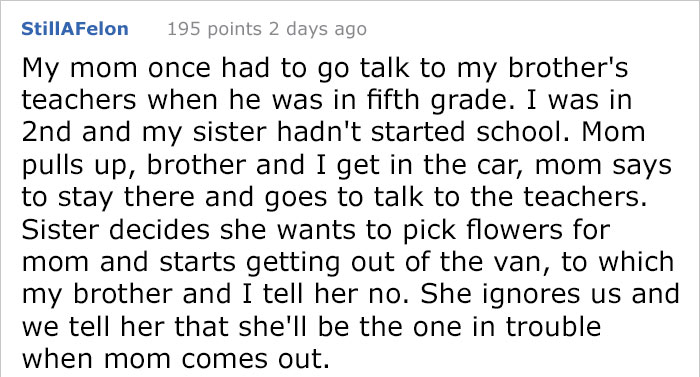 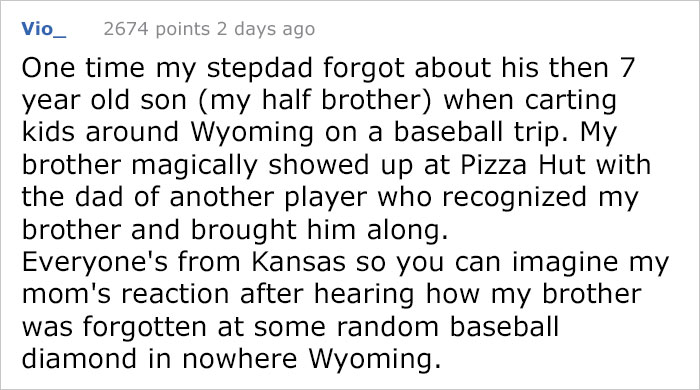 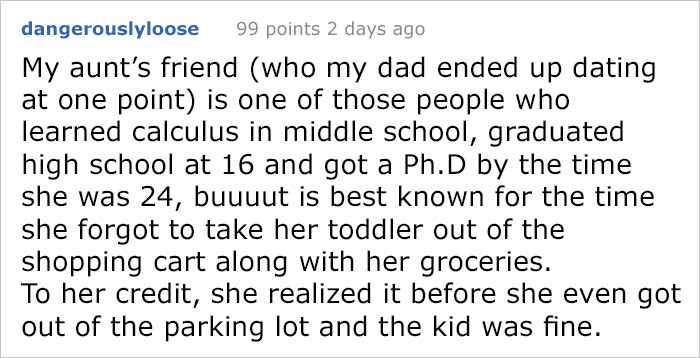 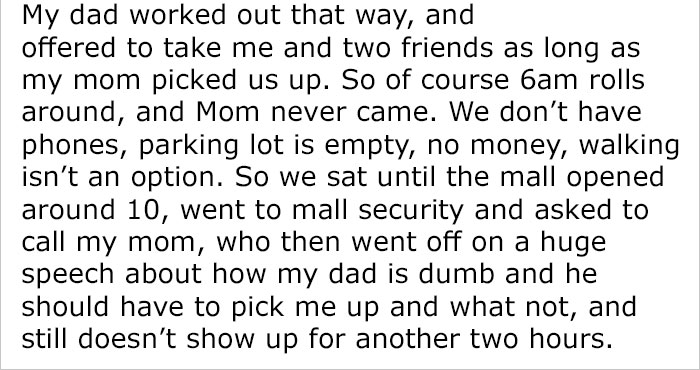 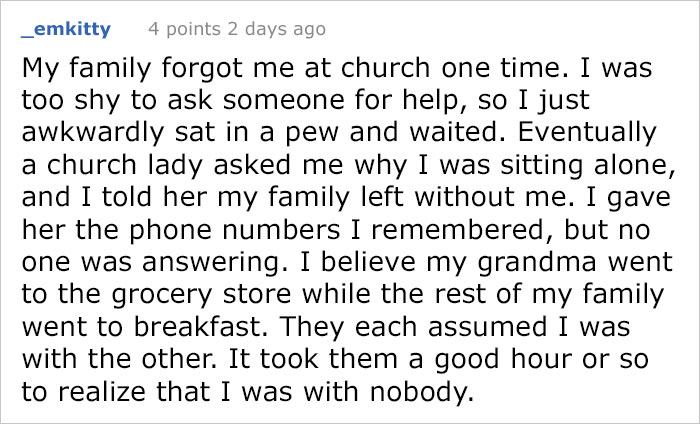 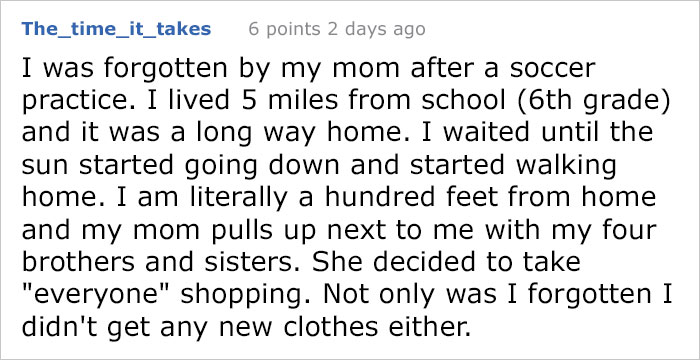 Kim (probably like many other parents) later had a good excuse, but the video will live on forever