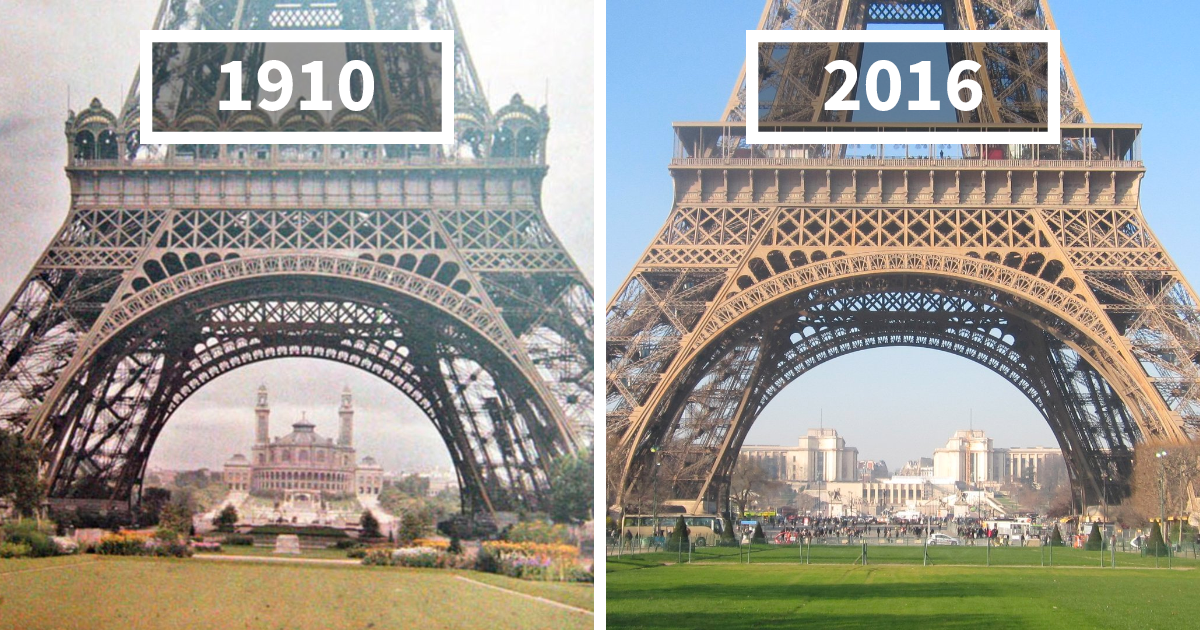 We are a group of people who love re-photographies (“before and after”, “then and now”) because of their potential to tell fascinating stories with just two pictures. There wasn’t really a central hub for this kind of art so we got to work and built re.photos. It’s a website that enables people to browse hundreds of pictures or upload and align their own.

Today we would like to share our excitement with you and show you some of the best pictures (in our opinion) our users contributed. Hopefully, these comparisons are as exciting for you as they are for us!